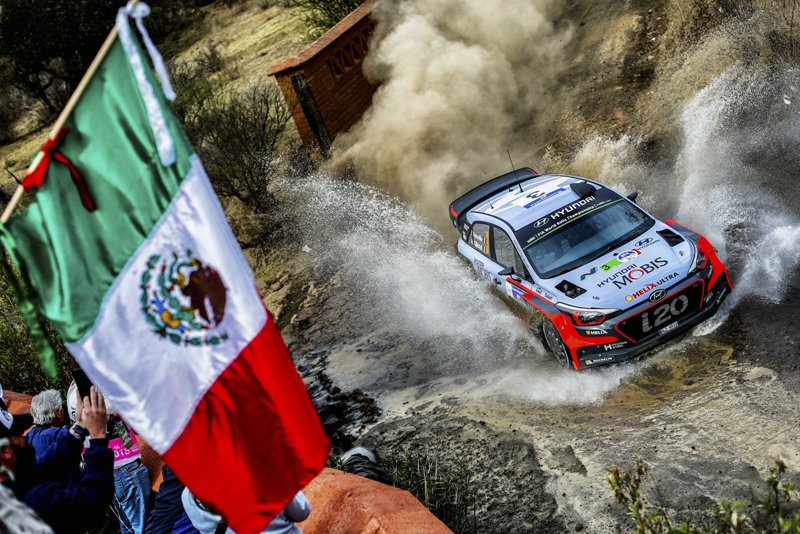 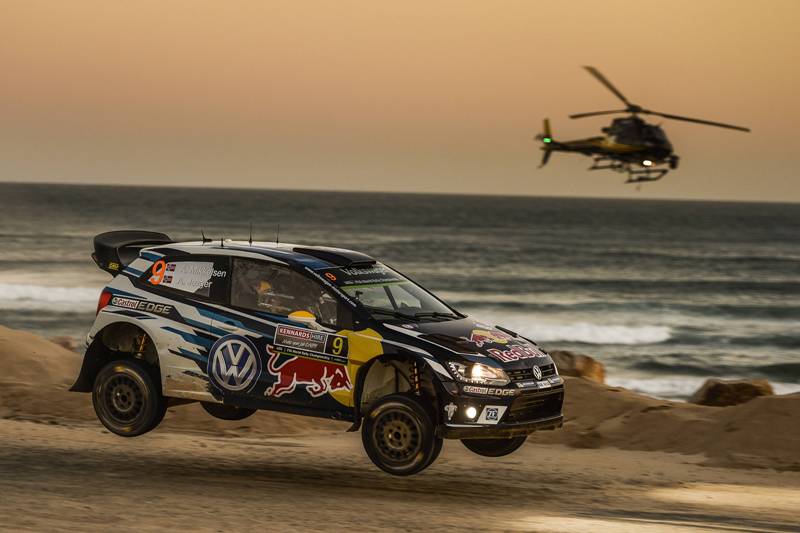 With non-stop action on snow, mud, tarmac and gravel, the FIA World Rally Championship radiates automotive adrenalin – and next year it will be seen for the first time live on Red Bull TV. The ground- breaking premiere takes place on Rallye Monte-Carlo in January, ushering in a new era of unique coverage from Red Bull TV.
Red Bull TV will be broadcasting live on Saturday from each event and will host three stunning new daily shows that feature all the action as it happens, including a unique highlights round up. Co-presenting the action will be some of the biggest personalities in motorsport, lending a unique perspective to every rally. The first guest will be former F1 and Le Mans driver Mark Webber in Monaco.

The daily show from Friday to Sunday will be available to watch entirely free of charge on www.redbull.tv, via your mobile, laptop or smart television, or on the dedicated Red Bull TV app, available both for iPhone and Android. Next year’s programmes promise a fresh and exciting approach to the World Rally Championship, as the sport itself enters a new era with more powerful and radical-looking cars, as well as new manufacturers entering the series.

The spectacle is going to be mind-blowing as the drivers fight for tenths of a second from Monte-Carlo to Australia over the 13 rounds of the championship. And Red Bull TV will be there to capture all the drama, from temperatures of minus 25 degrees centigrade in Sweden to plus 35 in Mexico. There will be dedicated presenters, news, interviews, features and gossip, setting new standards in WRC broadcasting.

Every Friday on each rally, a 20 to 30-minute highlight show will be broadcast at 10pm (CET) that rounds up all the action from the first leg of each event, with an intro and latest news direct from the service park – exclusive to Red Bull TV.

Saturday brings more live action than has ever been seen before, with two shows. The first will run at midday for 75 minutes, featuring a live stage for viewers to follow the action in real time from both inside and outside the cars. At 10pm (CET) there will be another 20 to 30-minute show, with all the highlights of the day.

Sunday evening hosts a comprehensive wrap-up show lasting 30-40 minutes, presented from the service park and recounting all the events that have taken place throughout the event. All these shows will also be available to watch on-demand on Red Bull TV once the rally has finished.

Nine-time World Rally Champion Sebastien Loeb, a long-time Red Bull athlete since 2008, commented: “It’s really exciting to know that the WRC will be broadcast on Red Bull TV next year! So fans can have a chance to see the best coverage of some of the rallies when it suits them, which is really great. There’s always this exciting feeling around Red Bull because they do things differently and I’m sure that this will be the case for the new TV programme as well.”

The broadcast package put in place by Red Bull TV for the WRC will include a number of special features and ways of presenting that haven’t been seen before, making viewers feel closer to the high-octane action than ever.

The 2017 World Rally Championship gets underway in just five weeks with Rallye Monte-Carlo: the oldest and most prestigious event in the sport that forms a baptism of fire for the new generation of World Rally Cars – as well as a stunning premiere for Red Bull TV’s WRC coverage.

The first dedicated WRC programme to go out on Red Bull TV is scheduled for Friday 20 January 2017 at 10pm (CET), summarising the action so far on the Rallye Monte-Carlo.