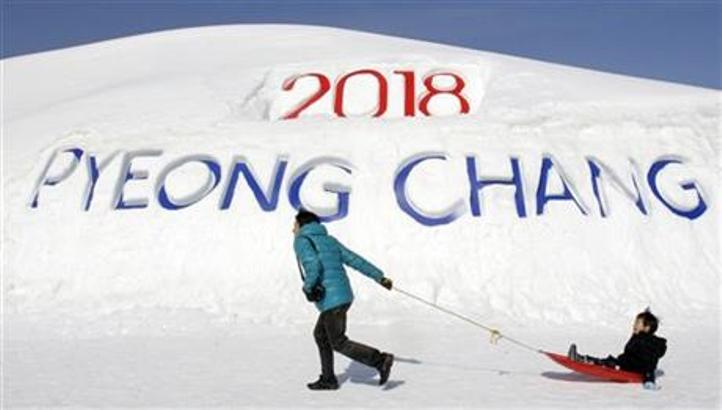 South Korea’s preparations for the 2018 Winter Games in Pyeongchang are moving in the right direction, but a “lot of work” remains to be done, an official inspector said Wednesday.

The International Olympic Committee (IOC) in 2011 picked South Korea’s northeastern ski resort of Pyeongchang to host the winter games, favouring it over Munich and the French Alpine town of Annecy.

But initial preparations were hit by financial problems and construction delays, which at one point saw the IOC float the possibility of moving some events to other countries such as Japan.

Concerns have eased following a series of sponsorship agreements, and the organising committee says it has reached 70 percent of its funding goals after signing corporate deals with some of South Korea’s largest conglomerates, including Samsung, Lotte Group and Korean Air.

“There is still a lot of work to do, but Pyeongchang 2018 is on track,” Lindberg said, following what was her sixth inspection tour of the venue.

The commission also noted the “strong and growing” commercial support for the Games.