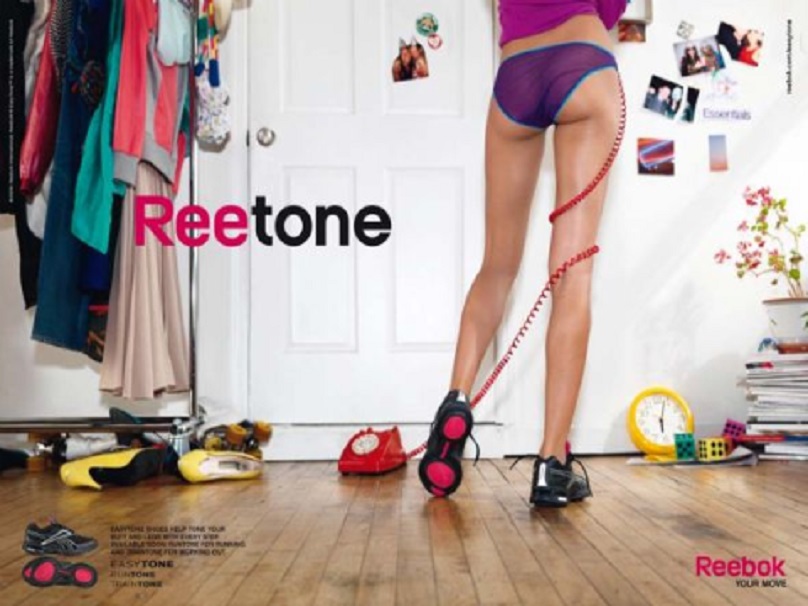 German sportswear group Adidas reported a jump in profits Thursday, lifted by strong sales of its own-brand trainers and apparel, but said a planned overhaul of its struggling Reebok unit would cost 150 jobs.

The Adidas group, which sponsors English Premier League giants Manchester United, confirmed its improved outlook for the year, bolstered by high-profile sponsorships during the Euro 2016 football tournament and the Rio Olympics, as well as collaborations with big names like Kanye West.

“2016 will be a record year for the Adidas group with truly exceptional results,” said new chief executive Karsten Rorsted, who took the helm on October 1.

For the July to September period, the group’s net profit soared by 24 percent compared to the same period a year earlier to 386 million euros ($428 million).

But there was less good news for the group’s Reebok brand, which saw its sales climb by just seven percent.

Adidas bought the US fitnesswear specialists in 2005 in a bid to narrow the gap with its main rival Nike, but Reebok has struggled to impress at the group and Rorsted said it would now be restructured.

“Reebok is growing, but it is growing significantly slower than Adidas and also slower than many competitors,” the former boss of consumer goods giant Henkel said in a conference call.

To “allow for a new beginning” for Reebok, Rorsted said he would accelerate store closures in the United States and “150 jobs will be eliminated”.

As part of the overhaul, a 650-strong team dedicated to working on the Reebok brand will also be relocated to a new office elsewhere in Boston, he told reporters.

But he dismissed speculation that Adidas may be looking to sell its problem child.

“If we hadn’t been confident” in the future of Reebok, he said, “we would have taken another decision”.

The Adidas group warned that the “one-time costs” related to the Reebok restructuring would amount to some 30 million euros in the second half of 2016.

But it said the group was still on track to meet the improved forecast announced in July, expecting “revenues to increase at a rate in the high teens” in 2016.

Net income this year is forecast to soar by 35 to 39 percent to between 975 million euros and 1 billion euros, it added.

Adidas shares sank by more than 7.8 percent to 135.05 euros in early afternoon trading in Frankfurt.

“This could cause some short term profit taking on the stock.” – Agence France-Presse