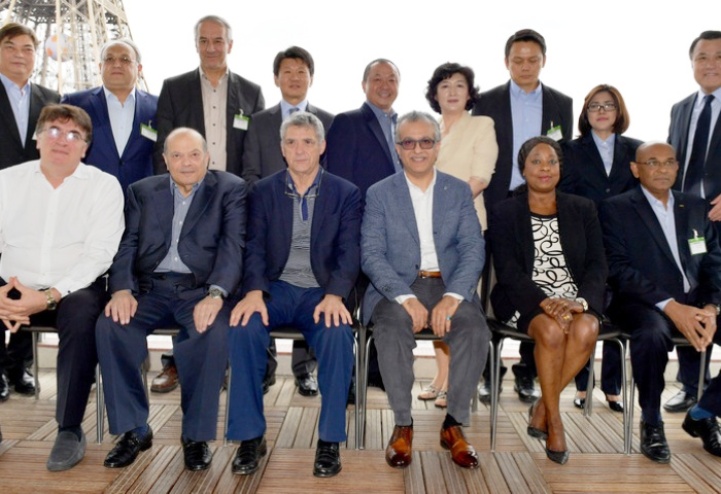 The Asian Football Confederation (AFC) and UEFA further strengthened their partnership on Sunday after concluding progressive discussions in Paris, France.

Comprising a delegation from both the AFC and UEFA Executive Committees (ExCo), Members were unanimous with the significant strides undertaken through the current Memorandum of Understanding (MoU), which was signed in 2015, drawing from the positive experience from a previous MoU signed by AFC and the UEFA in 2012. FIFA General Secretary, Fatma Samba Diouf Samoura was also present to lend her support to both Confederations.

AFC President, Shaikh Salman bin Ebrahim Al Khalifa underlined the importance of the joint meeting between the two Confederations, noting that it provided yet another opportunity to reinforce the excellent partnership which exists between the AFC and UEFA.

“The AFC and UEFA have enjoyed a long-standing partnership and this MoU exemplifies the spirit of solidarity and unity of world football. Together, we are committed to leverage on the excellent momentum we have built in recent years to further develop and promote the beautiful game.”

The current MOU will run through to 2019 and has paved the way for the development on matters of common interest, which include competitions, Member Associations (MA) development, technical, refereeing, futsal as well as women’s football.

Looking ahead, both Confederations agreed to explore ways to deepen the relationship by expanding the scope of the MoU to cover even more areas.