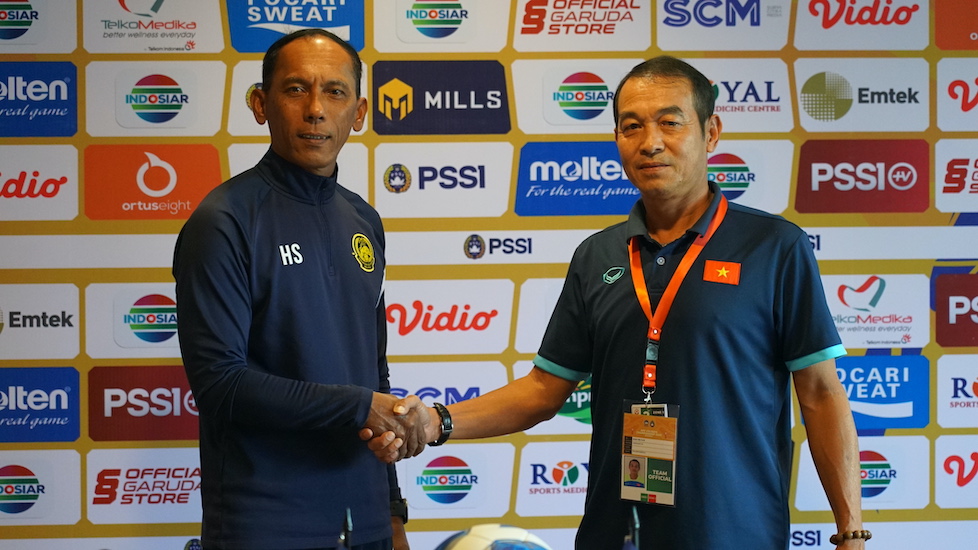 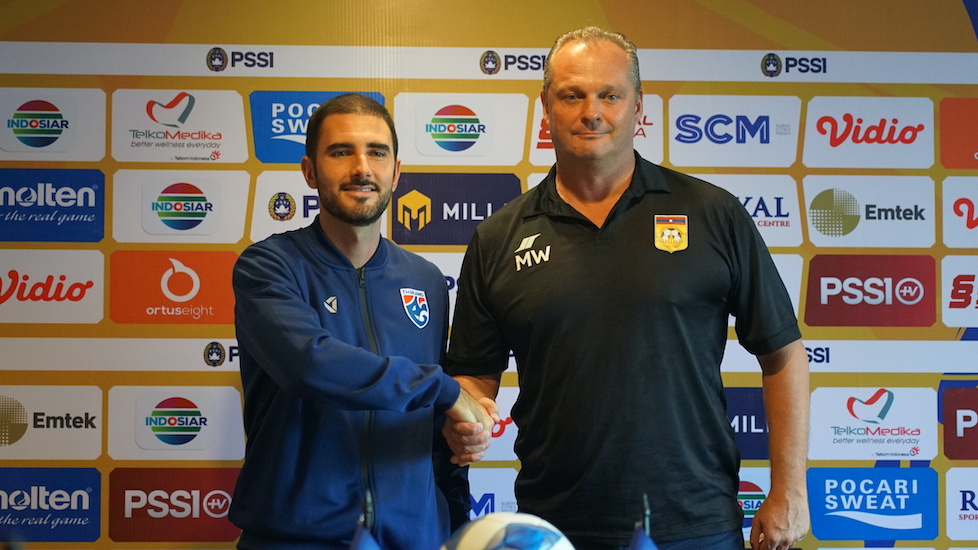 It will be two keen battles in the semifinals of the AFF Under-19 Boys Championship 2022 when Vietnam take on Malaysia as Laos entertain Thailand at the Patriot Stadium tomorrow afternoon.

Following ten days of stiff competition between nine countries separated into two groups, the tournament moved into higher gear in the elimination round as four teams vie for the two available slots in the final.

At the Pre-Match Press Conference this afternoon, the four teams were expectedly cautious of their expectations.

Vietnam, the Group A winner will take on Group B runners-up Malaysia in the first semifinal of the afternoon.

“Sure, we have a day’s more rest than the two teams from Group B but do not forget that we also had to play a match more, so there’s really no advantage. For us, it is important that we will continue to prepare the team well in terms of the physical and mental aspects of the game,” said Vietnam head coach Dinh The Nam.

“We did not have a lot of time to prepare this team but in the group stage, we managed to give everyone the chance to play. That has allowed us to assess the players further. So for those, who are selected for the game against Vietnam, they have to come up with their best and perform,” added Malaysia head coach Hassan Sazali Waras.

“I hope that the players have enough gas in the tank for the semifinals. We have some good quality players in the team and I hope we can continue with the same way we want to play. I want to approach the game the right way as Thailand is superior. The cohesion and the physical part are far superior and we want to improve our chances,” added Laos head coach Michael Weiss.

“We have analysed Laos all the way from the group stage and they are very well organised with a good coach. We played against them in Cambodia (for the AFF U23), but the organisation is the same. So it will be a tough game where we have to be at our best level to win against Laos,” said Thailand head coach Salvador Garcia.