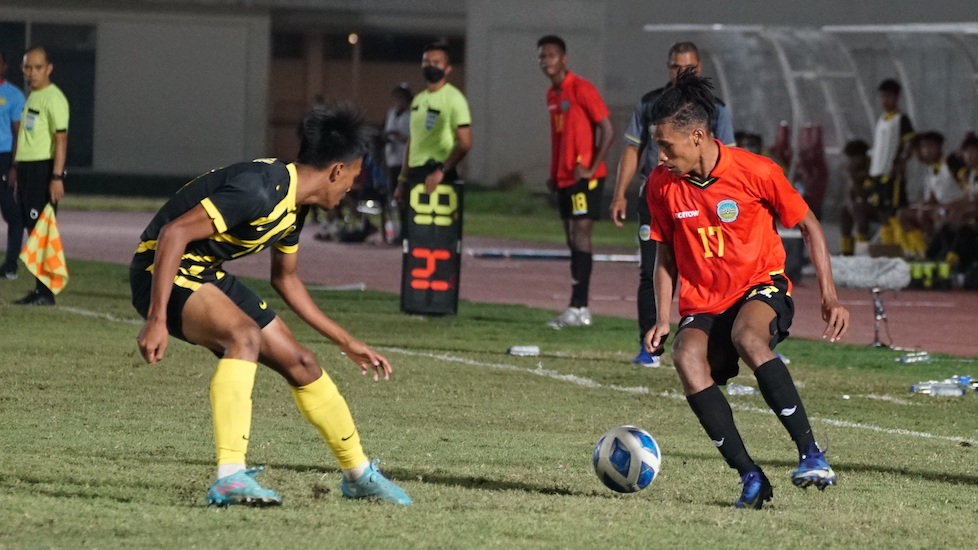 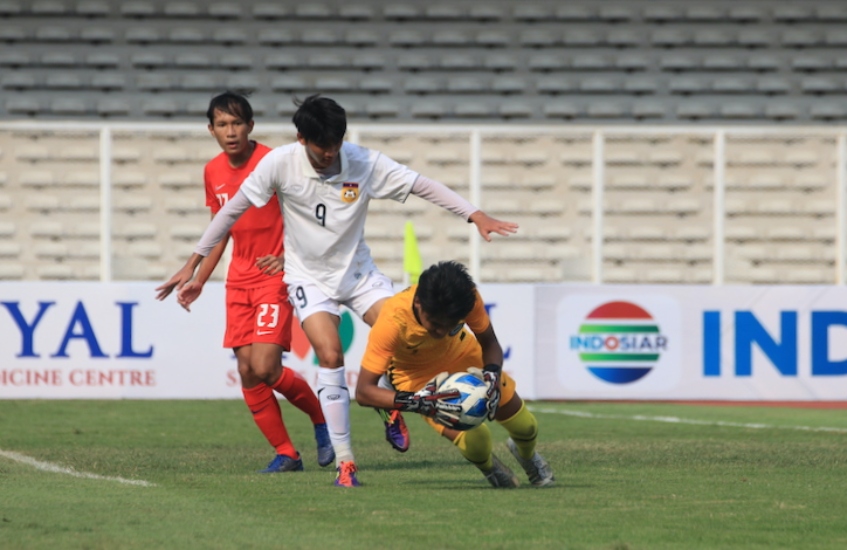 Malaysia will take on Laos in two days to decide the Group B winner of the AFF Under-19 Boys Championship 2022.

The Malaysians, who had started their campaign with a 2-1 win over Cambodia and then being held to a scoreless draw by Singapore in their second game, would find Timor Leste a harder nut to crack.

In spite of Malaysia taking the lead in the eighth minute when Muhammad Najmudin Akmal pounced on a loose freekick, Timor Leste replied with a stiff grounder from Cristevao Fernandes just four minutes later to draw level.

The Malaysians would then trooped off into the break on a 2-1 advantage off Adam Farhan Faizal’s 15th minute effort.

Just eight minutes into the second half and Malaysia stretched their lead to 3-1 when Muhammad Aliff Izwan Yuslan slotted home in between two defenders.

And two minutes later, Mario Quintao fired in from the right to close the gap at 3-1 as Adam then restored Malaysia’s two-goal advantage with his second on 63rd minute.

However, a second yellow card on captain Ahmad Aysar Shapri saw the Malaysians having to play with ten men in the 70th minute onwards as it gave Timor the impetus to close in on the two-goal deficit.

And while Mario Quintao managed to give Timor Leste their third goal of the game in the 76th minute, it was not enough to prevent the Malaysians from taking the full points.

In the meantime, Laos took advantage of Phoutthavong Sangvilay’s sixth minute freekick following a fumble from Singapore keeper Firman Nabil Faizal to pick up their third win on a trot.

Sisouphonh Ackhavong’s fine finish just before the end of the first half put Laos well on the way as Athit Lounglath’s stabbing finish in the 70th minute was just the icing on the cake.

And while Khairin Nadim Rahim managed to give Singapore their first goal of the game in the 89th minute, the match was already over as a competition.