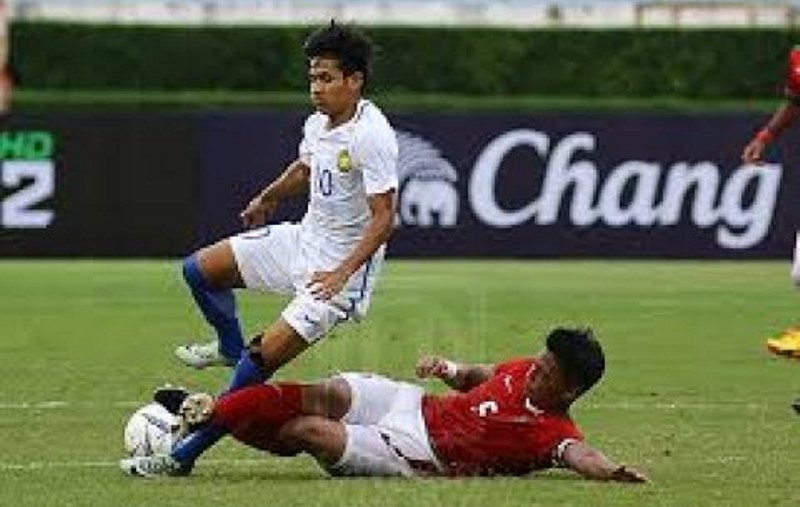 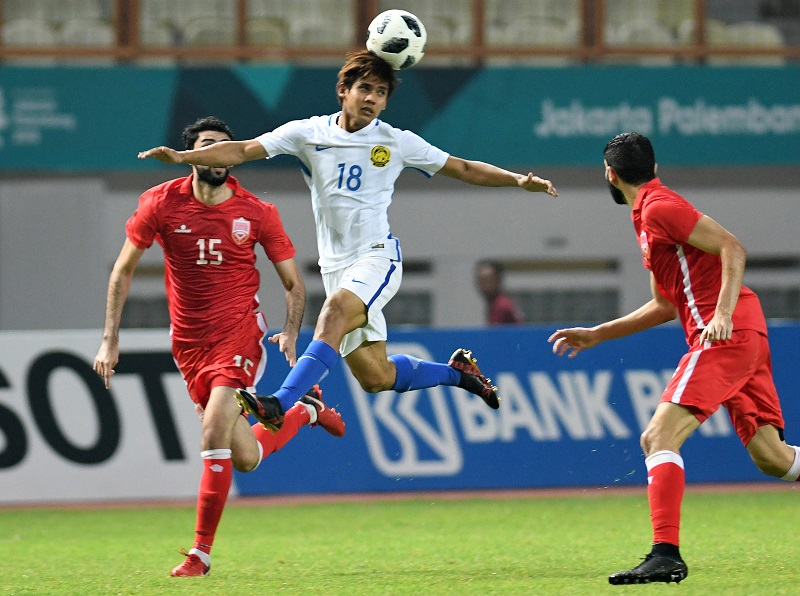 International Akhyar Rashid is Johor Darul Takzim player – with a four-year contract with the Southern Tigers from 2019.
Akhyar’s home state Kedah will also get more than RM75,000 as compensation as stipulated by the FA of Malaysia (FAM). Instead, JDT will pay an extra RM25,000 and pay the Red Eagles RM100,000.
JDT, however, also slapped a RM12,000 million release clause in Akhyar’s contract – a figure high for many but “peanuts” to those who know what Akhyar’s football talent is worth to the Southern Tigers and the country.
JDT Sports Director Martin Prest in a posting on the Southern Tigers Facebook said:
“As a sign of respect to Kedah for developing Akhyar’s talent JDT will pay RM100,000 as compensation instead of RM75,000.”
Kedah, however, are not pleased with the figure after Akhyar paid RM210,000 to Kedah FA to buy out his contract and is now a free agent.
The Kedah FA has vowed to take the matter to Arbitration Court (Sports) to seek a higher compensation for developing Akhyar to what he is now. – BY RIZAL ABDULLAH