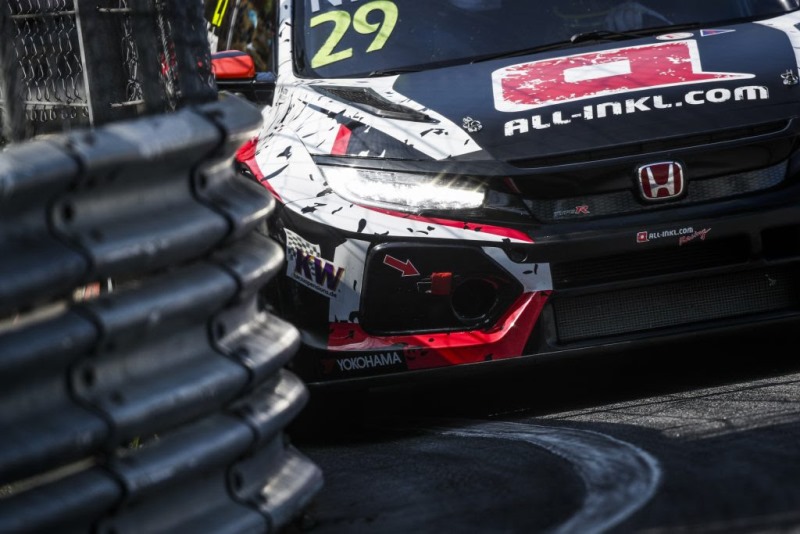 *Race-winning German firm establishes second team, ALL-INKL.DE Münnich Motorsport *Formation of driver line-up will be announced during build-up to the new season *Dominik Greiner: “WTCR is the perfect platform, our only target is to win”

ALL-INKL.COM Münnich Motorsport will expand for the 2020 WTCR – FIA World Touring Car Cup, adding a second team to its attack.

Both teams will use the Honda Civic Type R TCR, while the formation of the exact driver line-up – featuring Néstor Girolami, Esteban Guerrieri, Tiago Monteiro and Attila Tassi – will be announced during the build-up to the new season.

Expansion challenge accepted
With two extra cars operating from under the ALL-INKL.COM Münnich Motorsport umbrella, Team Manager Dominik Greiner is gearing up for a “much bigger job for the team,” adding: “But it’s a challenge we accept. We have a very good crew made up of very clever guys, not just working at the track but behind the scenes at our base in Germany. For a private team we have a very good operation, we have a lot of experience in WTCR, but also in running multiple cars.”

WTCR the perfect platform
As a founding WTCR team, ALL-INKL.COM Münnich Motorsport is more than aware of the return on investment that a WTCR campaign provides teams, drivers and sponsors. “It’s the perfect platform with very good TV and promotion,” Greiner said. “We are making this extra commitment because we firmly believe in the WTCR product and what it brings to us and our partners.”

The target is clear, we want to win, says team
After its Honda-powered line-up narrowly missed out on the Drivers’ and Teams’ titles at the Sepang super-finale in Malaysia last December, the two teams have only “one target” for 2020. “The target is to win, that is clear,” said Greiner. “We came so, so close last season but we left Malaysia with our heads up and we will start the new season with even bigger motivation. Our mechanics did a brilliant job in 2019 and are working flat out to build up the cars to begin testing this month. Thanks to our mechanics and all our team members, we will be fully prepared and strong from the opening round.”