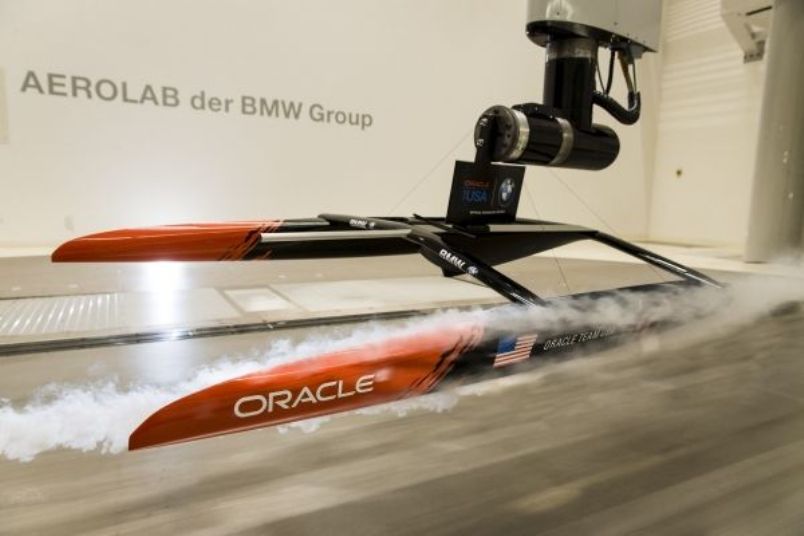 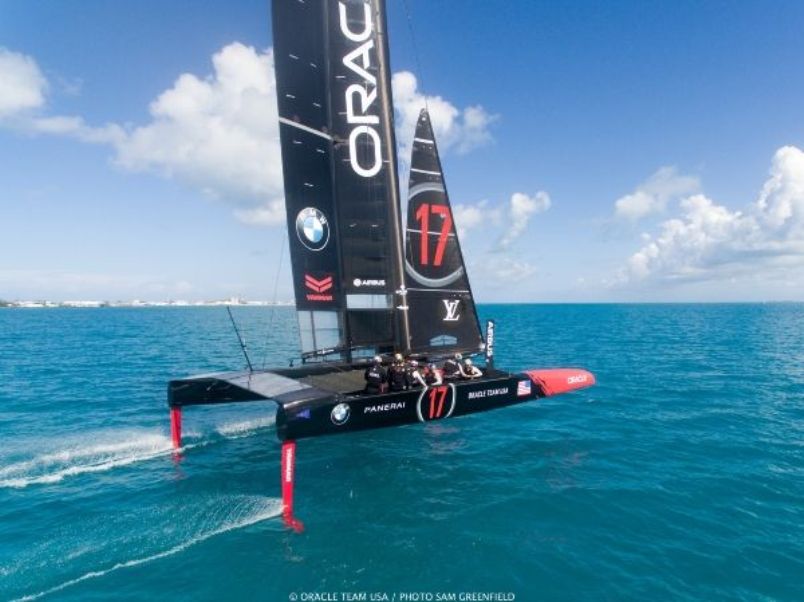 BMW is Global Partner of the organiser, the “America’s Cup Event Authority” (ACEA)

Racing postponed until today due to strong winds

The America’s Cup has long been an inspiration for the best sailors and visionary engineers, guiding their dreams for 166 years. Today, the competition for the most sought-after trophy in yachting will start again with the first Match Races of the 35th America’s Cup in the “Great Sound” of Bermuda. Defender ORACLE TEAM USA will open the regatta in a duel with Groupama Team France.

Strong winds forced ACEA to postpone racing until Saturday. During construction of the yacht “17”, the winning team from 2010 and 2013 was supported by the automotive expertise of Technology Partner BMW in the area of aerodynamics. BMW Motorsport engineers developed a custom-built intuitive cockpit design for Skipper Jimmy Spithill.

The futuristic catamarans that will be sailing at the 35th America’s Cup are 15 metres in length, have a wingsail, and can reach speeds of up to 100 kmh “flying” on their foils. The six participating teams have spent many months working on the development of their high-tech yachts.

ORACLE TEAM USA skipper Jimmy Spithill said: “Our preparation for the 35th America’s Cup has been a long, intense journey. At ORACLE TEAM USA we are excited to be getting onto the start line at last and can’t wait to line up against the other teams with the America’s Cup on the line. Our thanks go to our Technology Partner BMW for their great support and engineering expertise as we designed, built and developed a boat capable of taking us to a third consecutive America’s Cup victory.”