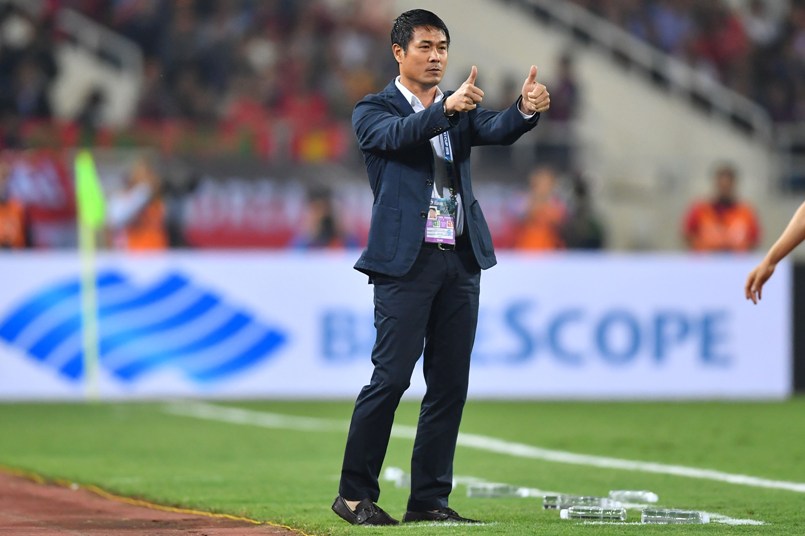 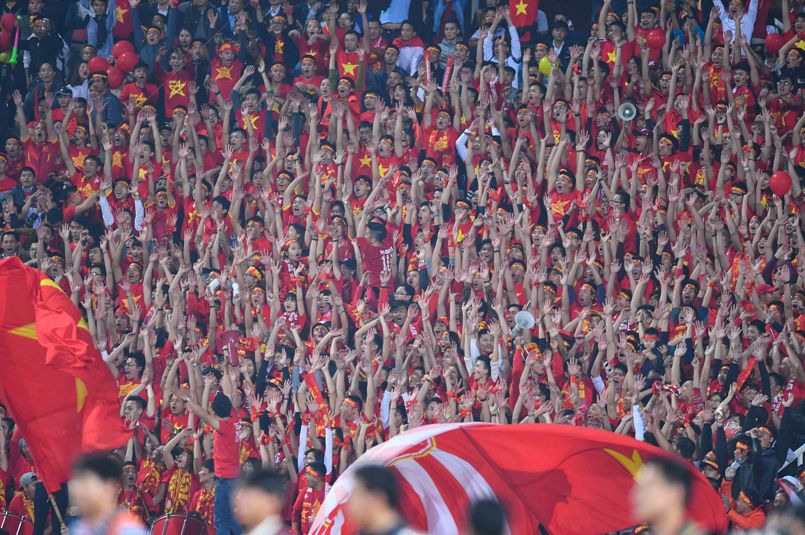 At times reflective while at others, just too lost for words, Vietnam head coach Nguyen Huu Thang said he took full responsibility for the loss the team suffered last night.

Vietnam were clearly the better team on the night with their offensive play but while they fought all the way to the end, luck just evaded them when it mattered most as they fell to a 4-3 aggregate loss to Indonesia.

The first leg semi finals in Bogor had given Indonesia a 2-1 advantage while in Hanoi, the feisty Indonesians held on for a 2-2 draw against ten-men Vietnam.

“The first goal was unexpected, but I don’t blame the defenders. The goal came from nowhere but we fought back with two good goals,” said Huu Thang.

“I believe that it the more important factor is not to look for players to blame. I support my players. And I will take all the blame. I will take all responsibility of all the players as I am the coach.”

Vietnam had gone into the match on confident mode as afterall they had beaten the same side 3-2 in a friendly just last month.

But a month is a long time in football and Indonesian head coach Alfred Riedl have injected a strong sense of self-belief and team work into a squad of players who had only recently started re-playing together.

Vietnam could not have done any better than to have talismanic striker Le Cong Vinh leading the attack alongside Nguyen Van Quyet. But in football, sometimes the best team need not necessarily win the night.

“We were unlucky, we could not get the result that we wanted to give to the Vietnamese people,” added Huu Thang.