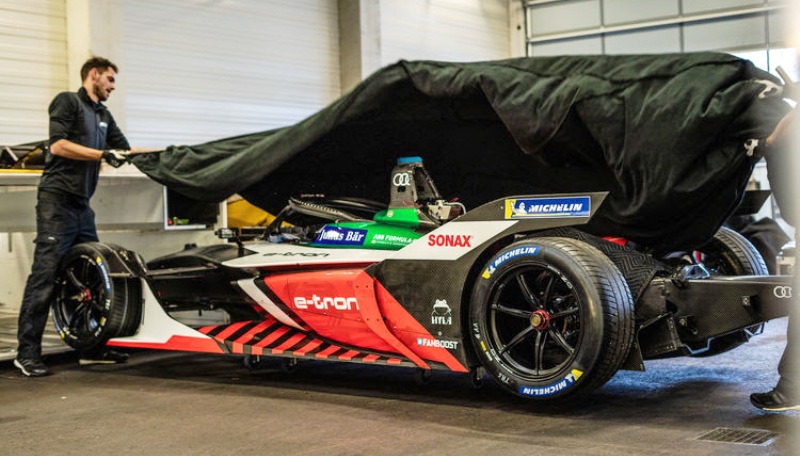 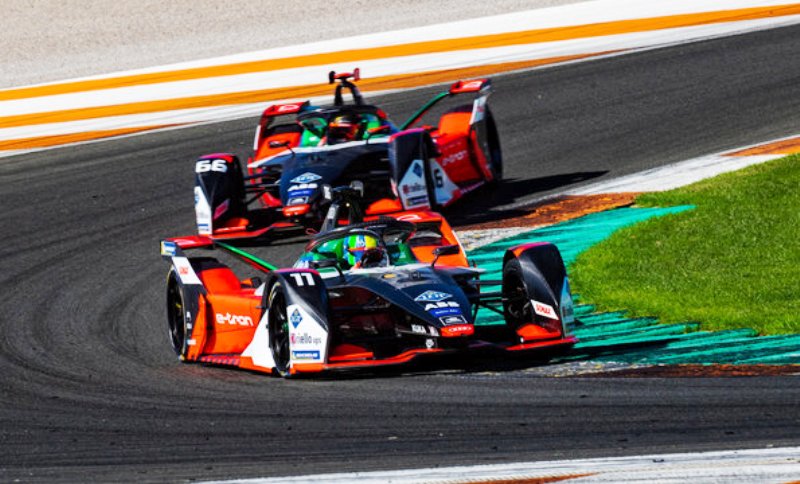 Season opens in Diriyah (Saudi Arabia) on November 22 and 23

The season will soon begin in earnest: About two weeks before the first race of the new Formula E season, a total of ten containers and boxes from the Audi Sport ABT Schaeffler team have left Germany on their way to Saudi Arabia, where the first two races will be held on November 22 and 23.

Two complete Audi e-tron FE06 cars and a whole host of spare parts and equipment, from body components to cleaning agents, plus all of the items needed by Daniel Abt and Lucas di Grassi, are included in the total of some ten tons of cargo. Logistics expert DHL picked up the crates at the team’s base in Kempten and hauled them to the Stuttgart airport, from where they will be flown directly to Saudi Arabia’s capital city Riyadh. On November 19, at 9 o’clock in the morning, the teams will be allowed to open the cargo boxes in the pit lane.

It is a long journey that the precious cargo has embarked on: Following the first two races, it will travel directly to Chile and from there to one race after the other. The crates will only return to Kempten after the Formula E finale in London next July. That is why any in-season work on the race cars can only be performed in the trackside garages – which is unique in international motorsport and poses a special challenge to the mechanics, engineers and logisticians of the twelve teams.

Daniel Abt and Lucas di Grassi have carefully packed their travel bags and handed them over to the team. The contents of each driver’s bags: two racing suits, two pairs of gloves, two pairs of shoes, three sets of fireproof underwear, team wear, plus the individually adjusted earphone systems for radio communications during the races are all part of the standard gear. In addition, Daniel Abt’s luggage contains a can of hairspray, while Lucas di Grassi takes along a skipping rope for pre-race concentration exercises.

The two rounds in Diriyah will be races number 59 and 60 in the still young history of Formula E. Audi Sport ABT Schaeffler is the only team to have contested all of them with the same driver pairing, and with a track record of 12 race wins and 40 podium finishes as well as one drivers’ and one teams’ title, is the most successful team in the field.