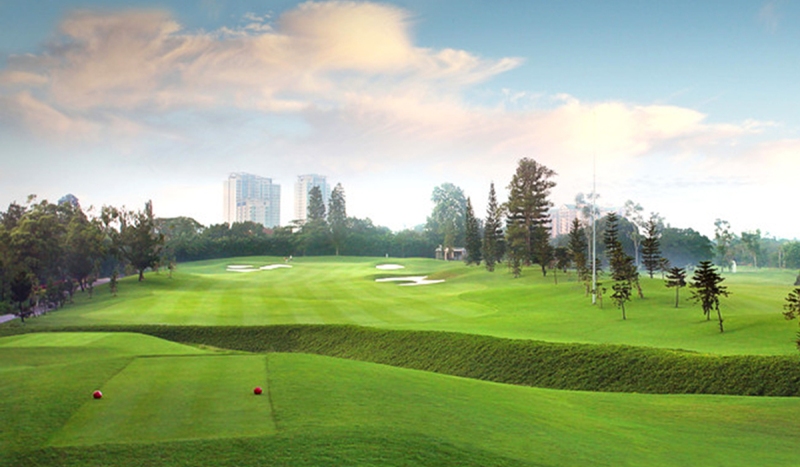 Title-sponsored by Bank Mandiri, the Indonesia Open will return to the Asian Tour schedule in 2022.

Following a three-year hiatus due to the Covid-19 pandemic, the 38th edition of the national Open championship of Indonesia will be staged at Jakarta’s Pondok Indah Golf Course from August 4-7.

With a prize purse of US$500,000 the Bank Mandiri Indonesia Open will be the 11th leg of the 2022-23 season and will immediately precede Tour stops in Singapore and Korea.

Cho Minn Thant, Commissioner and CEO, Asian Tour, said: “The National Open Championships of countries around the region are such an integral part of Asia’s golfing history. We’re delighted, therefore, to be able to welcome back the Indonesia Open to the Asian Tour schedule this year and we are extremely grateful to Bank Mandiri for their support.”

Dating back to 1974, the Indonesia Open has a proud and rich heritage. Its roll of honour includes late, great American Payne Stewart (1981) and fellow Major champion Padraig Harrington of Ireland (2014).

Other international golfers who have savoured success in the championship include New Zealander Frank Nobilo, Australian Craig Parry and South African Justin Harding.

Among the famous Asian players to have had their names inscribed on the trophy are Frankie Minoza of the Philippines, Thais Thongchai Jaidee and Thaworn Wiratchant, Chinese Taipei’s Lu Hsi-chuen and Lu Chien-soon, and Indian Gaganjeet Bhullar, victorious in 2013 and 2016.

Kasiadi is the only Indonesian golfer to have lifted the trophy, his triumph coming in 1989.

Designed by Robert Trent Jones Jnr and opened in 1976, Pondok Indah has been rated as one of the Indonesia’s leading golfing establishments for more than 40 years, hosting numerous professional events, including the World Cup of Golf in 1983.

Headquartered in Jakarta, Bank Mandiri is the largest bank in Indonesia in terms of assets, loans and deposits and offers businesses and individuals throughout Indonesia a full set of banking and non-banking products and services.

Murdaya Po, President of the Indonesian Golf Association added: “We are truly thankful to Bank Mandiri for its support. It promises to be a memorable week at Pondok Indah that will help signify the return of international tournament golf to our country.”

More updates for the 2022/23 schedule to follow in the coming weeks.