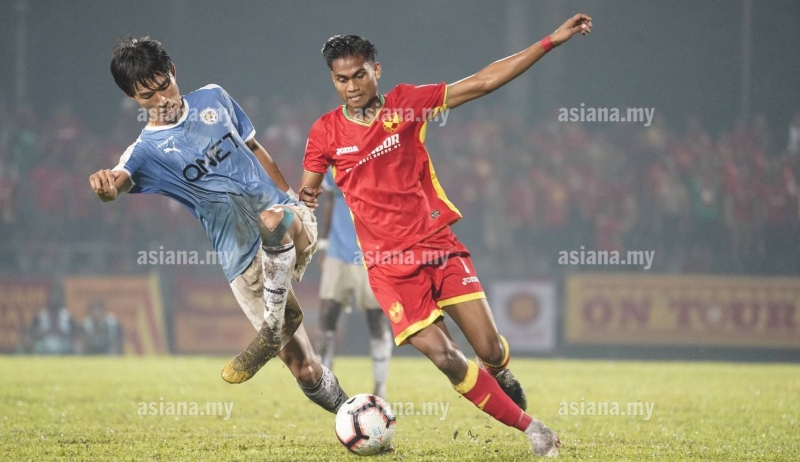 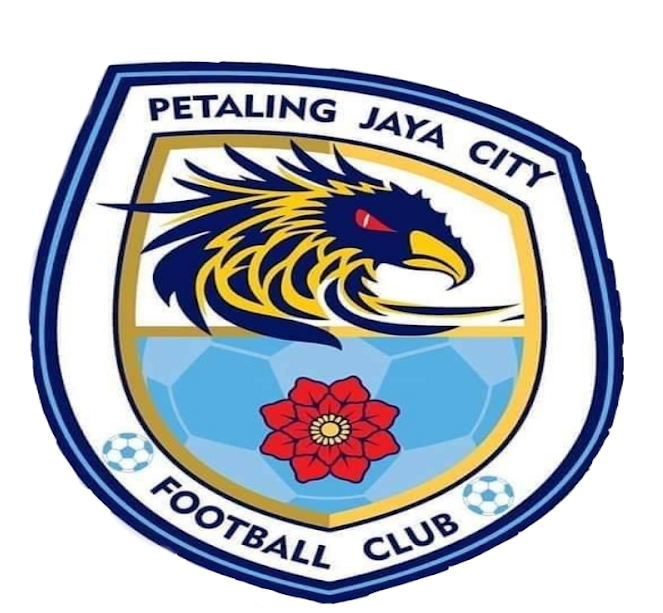 Super League debutants, Petaling Jaya City FC will take on the Australian Under-23 side; the Socceroos, in a friendly match scheduled on Thursday, 14th March at the UiTM stadium in Shah Alam, kick-off 9.00 pm.

The Socceroos are on a tour in Malaysia prior to taking part in the 2020 AFC U-23 Championship qualifiers, which is set to begin in Cambodia on March 22. As the build-up to the event, the Aussies will also play the Malaysia U-22 national team on March 17 at the Shah Alam Stadium before moving to Phnom Penh.

PJ City FC Coach, K. Devan will use the friendly to get valuable experience and for the team “to strike a rhythm.”

“It’s now a question of trying to establish a rhythm and making sure we all know what we have to do. It is pertinent for the team to play stronger teams in friendlies in order to be better prepared for our remaining matches.

“The Aussies are a very strong team and I am aware of their quality and strength. It will be the perfect test for my boys as they move on further in the challenging Super League,” added Devan.

After playing two away matches, PJ City FC will be playing PKNS in their next home match on Friday, 29th March at the MBPJ stadium in Petaling Jaya. Meanwhile, entrance to the UiTM stadium for the friendly match against the Aussies is free. 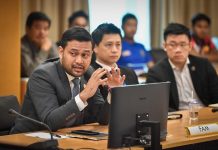