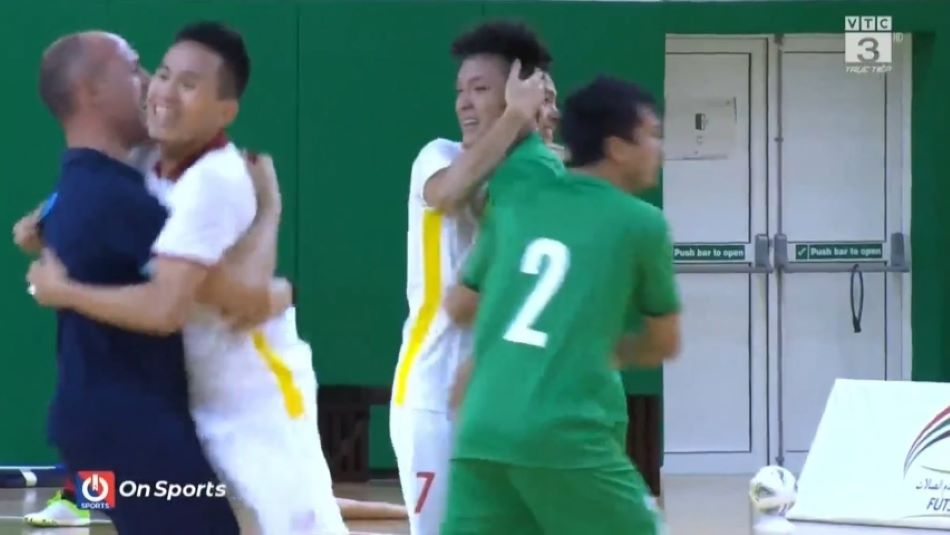 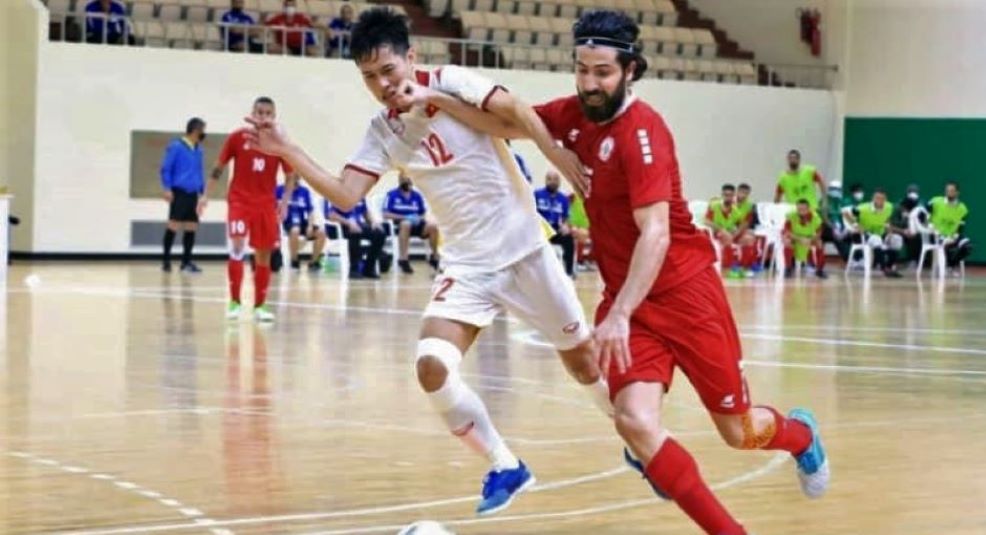 The away goal rule gave Vietnam their place in the 2021 FIFA Futsal World Cup following their 1-1 draw against Lebanon in the second playoff tie that was played at the Khorfakkan Futsal Club Hall in the United Arab Emirates (UAE) last night.

With the first leg match having ended scoreless, the advantage was with Vietnam for the return tie with Lebanon being the home team.

And once again, the action was end to end with the first-half ending in a stalemate yet again.

The game finally came alive in the 37th minute when Chau Doan Phat fired Vietnam into the lead from close.

But their joy was shortlived when Ali Tneich slammed in the equaliser just seconds later off power play.

Back on level terms, Lebanon were pushing hard in search of the winner as Vietnam knew they were in the driver’s seat.

And so it was that the score stayed all the way to the end to give Vietnam their place in Lithuania 2021 – which will be only their second final appearance in the global final after Colombia 2016.