Home Badminton ‘I am back because of Chong Wei’ – Misbun 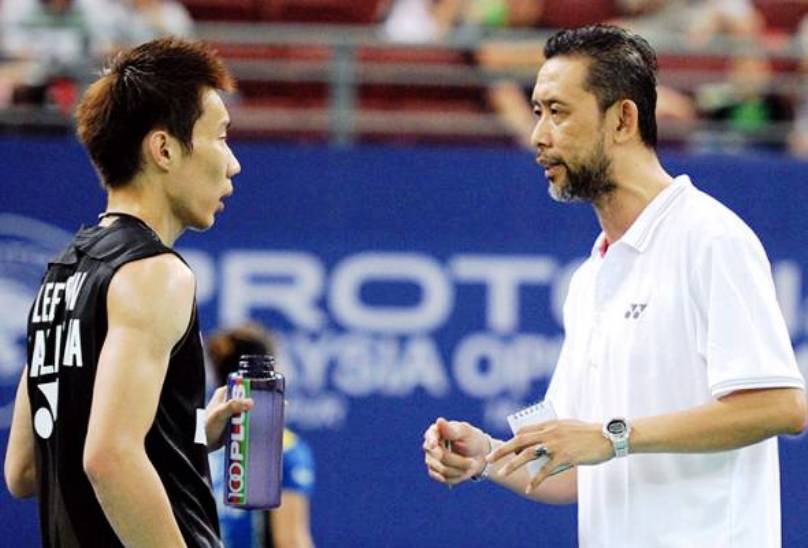 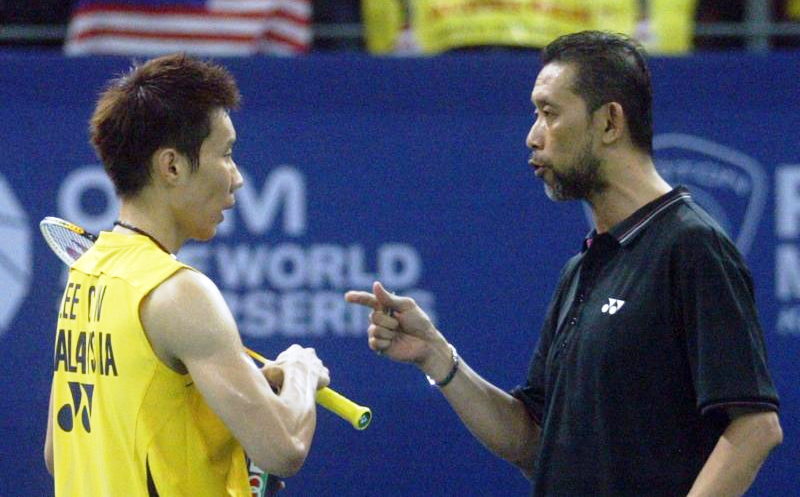 It took three meetings between Datuk Misbun Sidek and Datuk Wira Lee Chong Wei to hit the right chord for the former’s return as the singles head coach with the Badminton Association of Malaysia.
The duo who enjoy a “father and son” relationship which took a separation some six years ago in 2011 following Misbun’s fallout with the national badminton body believe the reconciliation would not have come at a better time for Chong Wei.
Misbun is the one who groomed Hafiz Hashim and Chong Wei in winning the prestigious All-England titles. It was Misbun who also coached Chong Wei when he won his first Olympics silver medal and this was at the 2008 Beijing Olympics.
“The meetings were emotional at times. He did not come once or twice but when he came to meet me for third time I could not take it anymore. We have a ‘father-son’ relationship and I just could not turn him down anymore,” Misbun told print and electronic media on his comeback.
Chong Wei is now in Jakarta for the USD1 million BCA Indonesia Open Premier which begins on Tuesday at the Jakarta Convention Center instead of the usual Istora Senayan Stadium.
The Malaysian ace will be chasing his seventh Indonesia Open title after winning it six times – the same as Ardy Wiranata and Taufik Hidayat, both of whom are now retired.
The 57-year-old Misbun, although he was no more with the BAM coaching panel after the fallout, has been watching Chong Wei’s badminton and his falls at the final hurdle in Olympics and the world championships.
Misbun still believes that Chong Wei has in him what it takes to win the elusive titles. With this year’s world championships to be held in Glasgow, Scotland in August (Aug 21-27), Chong Wei’s journey begins with the Indonesia Open which will be followed by the Crown Group Australia Open in Sydney (June 20-25).
Misbun, whose appointment as the new singles head coach was announced by new BAM president Datuk Seri Norza Zakaria on Thursday, starts work with the BAM in July after Hari Raya.
He will be assisted by Hendrawan, Indra Wijaya and Sairul Amar Ayob. Another singles coach Tey Seu Bok has been moved to coach the women’s singles. – BY RIZAL ABDULLAH