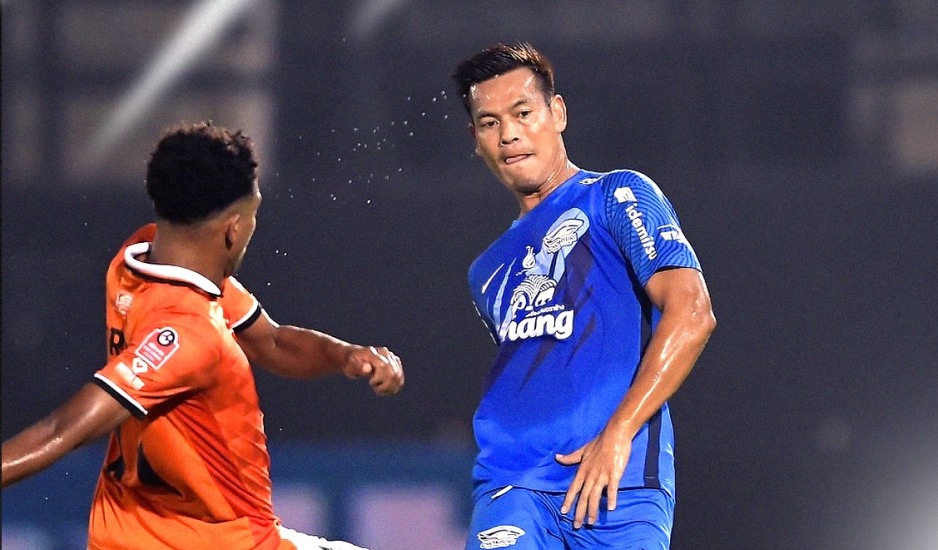 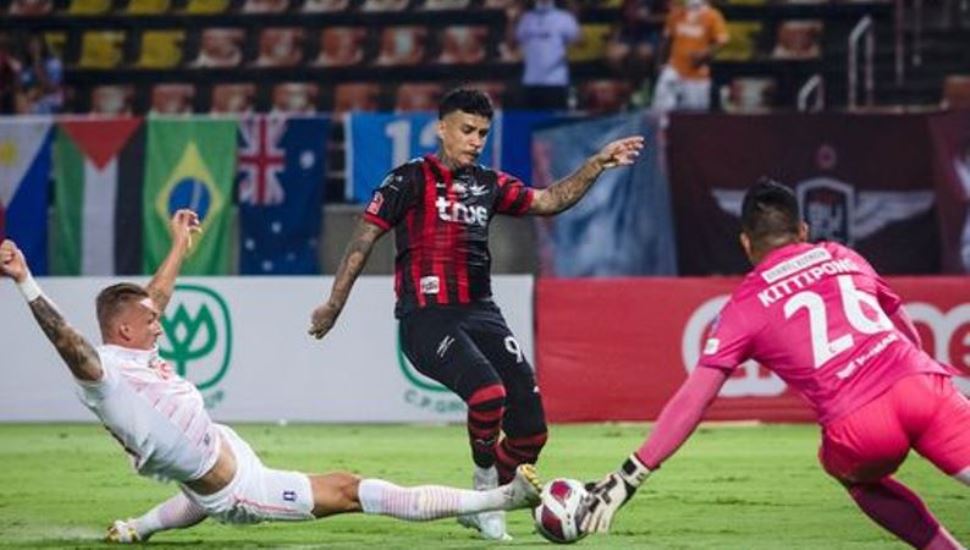 True Bangkok United have moved up to second in the 2022/23 Revo Thai League 1 following their hard-fought 2-0 win over BG Pathum United yesterday at the Thammasat Stadium.

Into the tenth matchday of the Revo Thai League 1, Bangkok United’s tactical changes into the second half bore fruit when Vander slotted home the lead in the 63rd minute as Eid Mohamad then finished things off two minutes to the end.

With the win, Bangkok United have amassed 23 points from ten matches – just a point behind leaders and defending champions Buriram United.

On third is Chonburi FC, who were disappointingly held 1-1 away to Ratchaburi Mitr Phol.

Yoo Byung-Soo’s 47th minute strike for Chonburi was cancelled out by Ratchaburi’s Derley just before the hour mark. 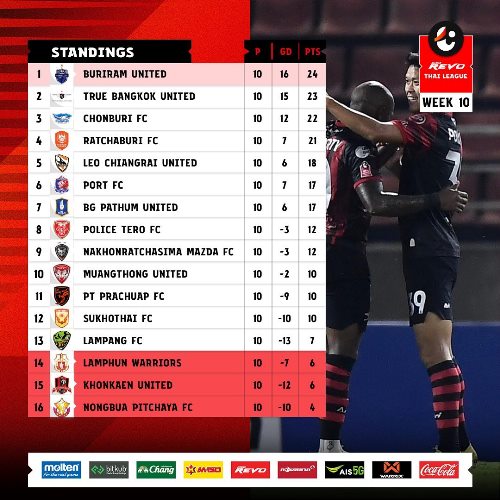