Home 2022 Barcelona next up for WorldSBK with thirty points between the top Championship... 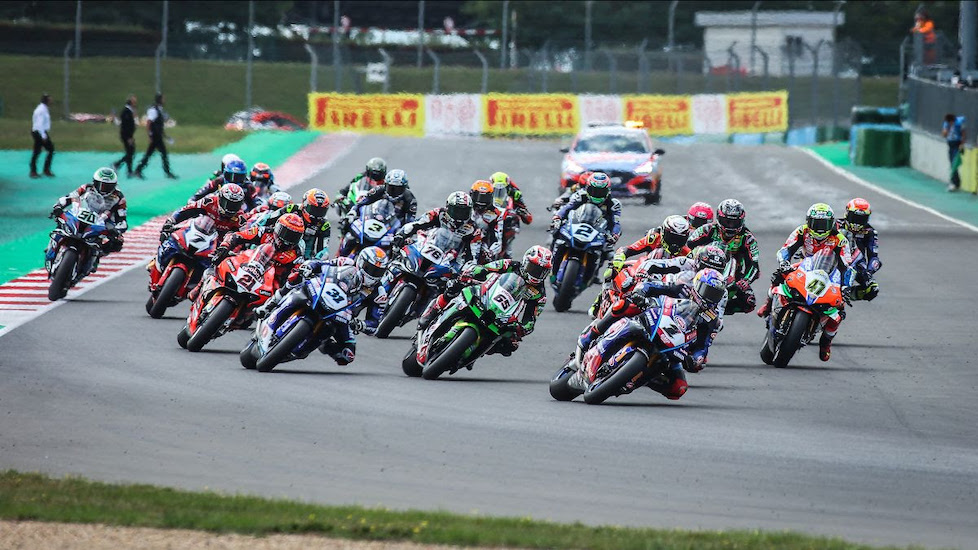 What to look out for in Barcelona
Championship P1 – 332 points
Alvaro Bautista (Aruba.it Ducati – Racing)

“I’m looking forward to the race in Barcelona because it will be my home race. It’s a track I like a lot. We will approach the race like we did before. We will try to work well from Friday to try to have a good feeling with the bike. Let’s see what happen. There is no expectation. On paper, it’s a good track for us. Magny-Cours was a bad track for us, and we were competitive. Nothing is clear right now, fortunately the bike changed a lot compared to the last time. I will try to do my best. The important thing will be to get the maximum in all situations and try not to make mistakes. After that, I will try to be competitive and try to do good races for the Spanish fans.”

“Barcelona is not an easy track for the Yamaha because we are not fast like the Ducati in the straight. I know that it won’t be an easy race for us in Catalunya, but we will try to fight for the best position possible and we will see.”

“I’m really looking forward to Barcelona race because we had a great test there few weeks ago where I’ve felt comfortable on the bike, fast and consistent. We worked on pace in the hot conditions which has always been difficult there. It’s been a difficult circuit for us. Aside from winning the first ever race there, I haven’t had too much success in Barcelona so I’m looking forward to turn that around. It’s my team’s home race so I’m looking forward to see many friendly faces around the paddock, many team’s sponsors and local fans. Also, I’ve spent a lot of time in the area so it feels like a second home to me. After a difficult Magny-Cours, it’s important that we’re able to rebound in a good way and score some positive points. Like I said before Magny-Cours, these races are coming in really quick succession so it’s important to be healthy, strong and consistent from now until the end of the season.”

“We go to Barcelona circuit after a positive podium in Magny-Cours. I’m pretty confident about our speed so I’m really determined to do a good weekend in Barcelona too. I really like the track; I like how my bike works in Barcelona. We will have to work hard because like we can see every race, everyone is fighting really hard for the victory, but I’ll do my best to be part of the top group.”

“During the test in Barcelona, we worked very well with the bike. We need to start from here and continue working on the set-up to try to close the gap to the front. For sure it’s a good track for me, last year was good but a difficult weekend overall. I need to understand what we can do during the weekend, we need to continue pushing, but for sure the feeling in Barcelona is so good. I try to do a really good job there.”

“My approach for the round of Barcelona will be the same as for the other races. We will try to stay focus on our goals and try to continue in this way. I hope to repeat the same results as in Magny-Cours. It will be difficult but not impossible. We have a really good base to try to do a good job.”

Team HRC riders will race at home for the first time with WorldSBK. Iker Lecuona and Xavi Vierge had the opportunity to take part in a private test there in August, with Lecuona near the top of the timesheets. Both already knows the track from their MotoGP™ and Moto2™ career.

Scott Redding (BMW Motorrad WorldSBK Team) will arrive to Barcelona with precious information from this summer test at the track. The BMW rider has solid experience at the Catalan circuit with two podiums finishes in 2021, including a win in Race 1, whilst BMW’s last pole position came at the Catalan circuit, courtesy of Tom Sykes’ 51st and final pole last year.

Championship standings (after Race 2 – Round 7)