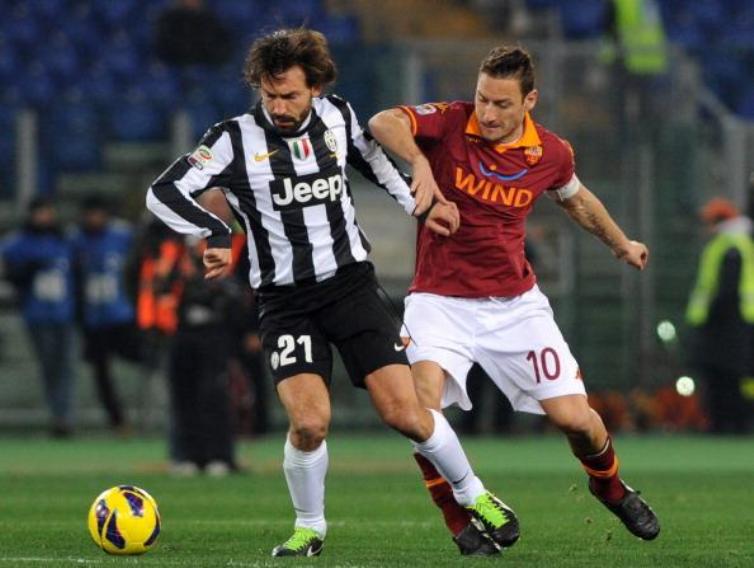 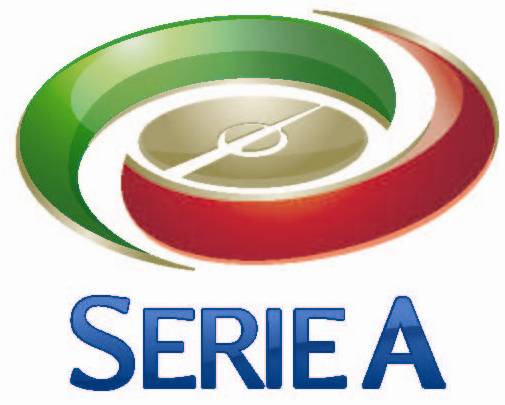 Italy host Azerbaijan in Palermo on Friday before facing Malta away on Monday having already beaten Norway 2-0 in Oslo two weeks ago.

But Tuesday’s meeting with the press at their Coverciano training base near Florence almost exclusively focused on Sunday’s top-of-the-table clash in Turin when Juventus snatched a controversial 3-2 win over Roma.

Juventus were awarded two penalties and Roma one, with visiting coach Rudi Garcia sent off in the first half for dissent.

Since then, debate over several borderline decisions by referee Gianluca Rocchi has dividied opinion.

Juve’s 86th minute winner was scored by Leonardo Bonucci, and on Tuesday the Italy defender was forced to backtrack after posting a message on Twitter earlier which told Juve’s detractors to “sciacquatevi la bocca”. It broadly translates to “scrub your mouths”.

The message immediately landed Bonucci in hot water and Italy team manager Gabriele Oriali warned: “Once you cross the door at Coverciano, all other tensions remain outside.

“Bonucci was wrong, and he knows he is wrong. We accept his apology but there are rules. Here, we all play for the same team. If it happens again, there will be consequences.”

Several players from both teams have congregated at Coverciano and while the controversy is still being played out in the media, Bonucci claims he has managed to joke about the game with Roma forward Alessandro Florenzi.

“He told me if I tried ten times to score a goal like that again, I would miss the ball altogether,” said Bonucci.

The Juve defender, meanwhile, added: “I shouldn’t have posted it (message) because we’re here and it’s time to focus on two important qualifiers for Euro 2016.

“I have great respect for Roma, the players and the officials of the club. Anyone who knows me knows it was simply my personal way of expressing my joy and was in no way meant to offend.” – Agence France-Presse