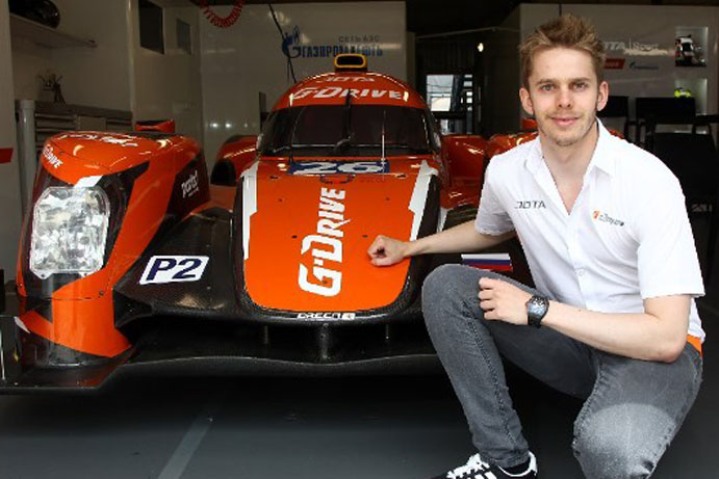 G-Drive Racing has announced that Alex Brundle will join the team’s FIA World Endurance Championship campaign in the No.26 ORECA 05-Nissan.

Brundle will be teamed with Roman Rusinov and Rene Rast from the 6 Hours of Nürburgring onwards to boost the Russian entered team’s LMP2 championship title fight.

A versatile and talented driver, 25-year-old Brundle finished second in the 2013 FIA WEC LMP2 class and also at that year’s 24 Hours of Le Mans. After a brief break from racing in the first half of 2015 to, Brundle returned with a superb performance at the 6 Hours of Shanghai, where he led the LMP2 class in wet conditions.

Alex Brundle:  “I’m delighted to be driving for G-Drive Racing in the final 6 races of the FIA WEC, especially with the incredibly strong package that the team has put together for this season including the massive experience of Rene and the pace of Roman.  The Nürburgring event can’t come soon enough and it’s fantastic to be re-joining this global series.”