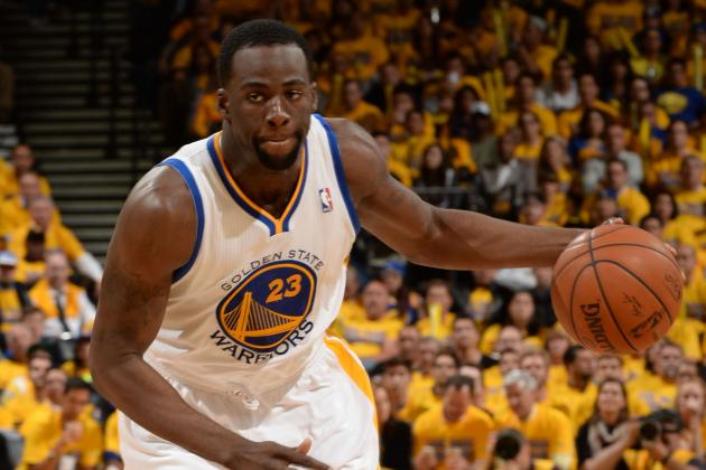 Los Angeles Lakers superstar Kobe Bryant gained the 18th All-Star nod of his career on Thursday as the starters for the NBA mid-season showcase were announced.

Bryant, the five-time NBA champion who has announced he will retire this year after the conclusion of his 20th season, had paced fan voting for All-Star starters for weeks, despite his own on-court struggles and those of the Lakers.

Leonard is a first-time All-Star, overtaking Golden State’s Draymond Green in the closing weeks of fan voting for the exhibition that will be held on February 14 in Toronto.

Bryant’s 18th selection to the All-Star game is the second-most ever behind the 19 of fellow Lakers icon Kareem Abdul-Jabbar. However, injuries have sidelined him from some All-Star Games for which he was selected. He missed the last two because of injury.

But as interim returns were released Bryant expressed surprise that he was leading in the balloting, as he is shooting just 34.5 percent from the field this season and the 9-35 Lakers are last in the Western Conference.

In the East, the Cleveland Cavaliers’ LeBron James, Indiana’s Paul George and Carmelo Anthony of the New York Knicks make up the front court, with the back court starting spots going to Miami veteran Dwyane Wade and Toronto’s Kyle Lowry.

Anthony, Durant and George are off to strong starts this season after missing significant time last season because of injuries.

Durant, the top vote-getter in 2014 was relegated to a reserve role in last year’s All-Star Game. Anthony started the contest but had season-ending knee surgery shortly thereafter, while George missed most of last season recovering from a broken leg.

The All-Star reserves will be named on January 28. – Agence France-Presse