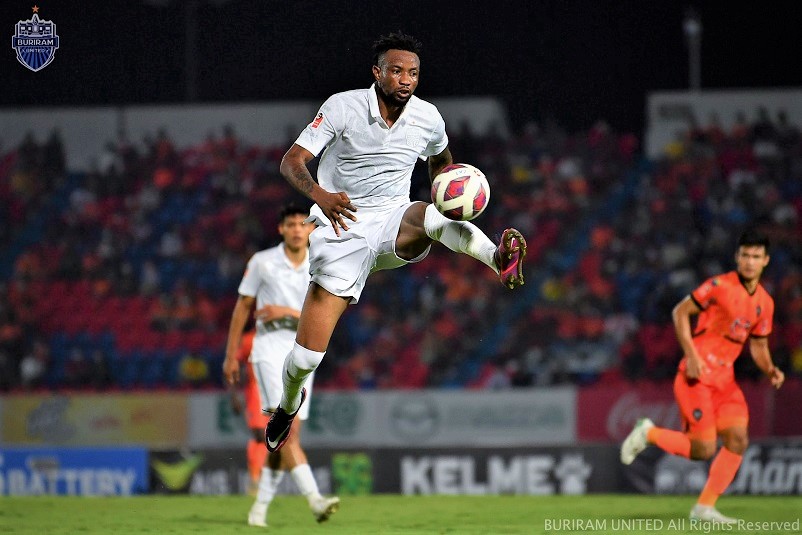 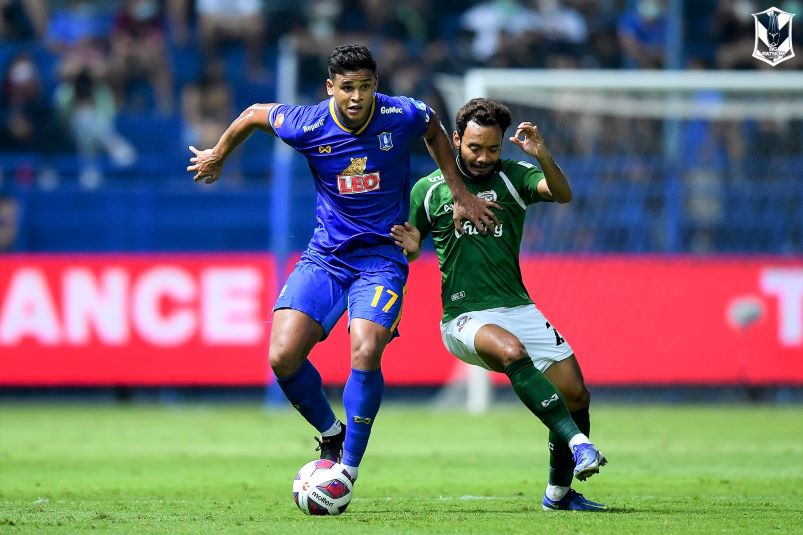 Former champions Buriram United are comfortable at the top of the 2021/22 Revo Thai League 1 where they have opened up a ten-point advantage over nearest challenger BG Pathum United.

Over the weekend, the northeastern side stretched their winning run in Thai League 1 to three with a confident 3-0 away win over Nakhonratchasima FC – off a double from Jonathan Bolingi (28th and 72nd minute) and Supachai Jaided (45th).

This follows their 2-1 victory over Port FC and 1-0 Samutprakan City FC previously.

In the meantime, defending champions BG Pathum United have steadily moved up to the standings where this week, they dumped Suphanburi FC 2-0.

Following a first-half deadlock, Diogo Luis Santo found the opening for the lead five minutes after the restart as Nattapon Worasut then added the second goal at the hour mark.