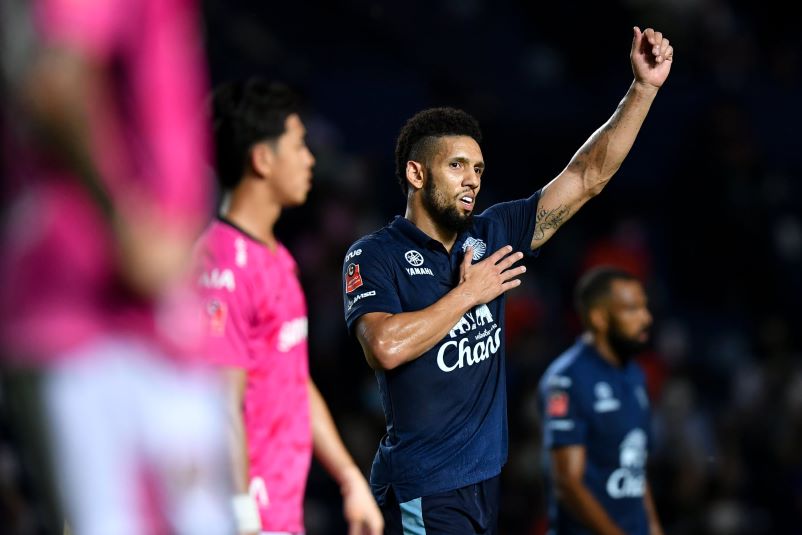 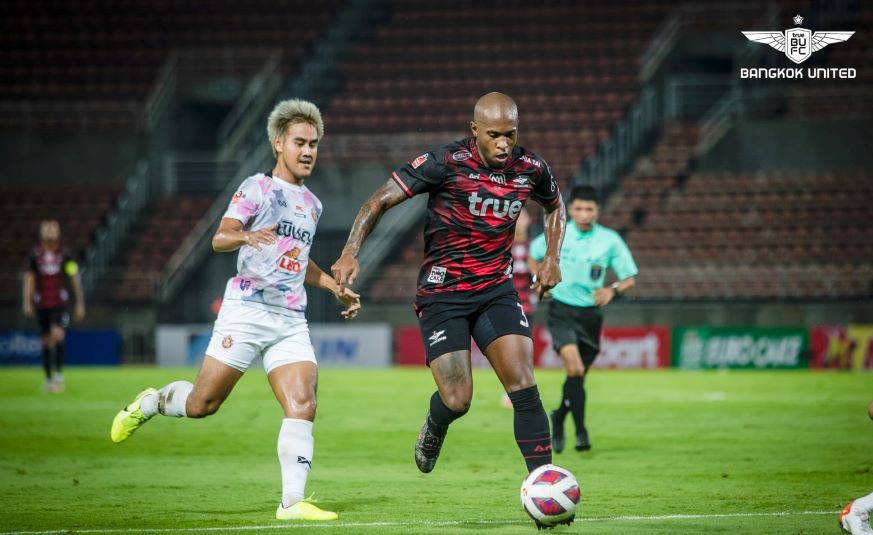 Former champions Buriram United have opened up a five-point lead at the top of the 2021/22 Revo Thai League 1 after disposing of Muangthong United 2-0 last night at the Chang Stadium.

With the league heating up into the tenth match week, Buriram took the opportunity to underline their desire to win their first title since 2018 with the lead, off Samuel Rosa Goncalves in the 64th minute and then Narubadin Weerawatnodom nine minutes to the end.

The full three points saw Buriram raking in 25 points from ten matches played as Muangthong United slipped down to seventh at the standings.

Second-place True Bangkok United failed to keep up the pressure at the top when they could only afford a disappointing 1-1 draw at home to Nongbua Pitchaya United.

An own goal from Pansiri Sukunee in the 64th minute had given Bangkok United the lead but Nongbua managed to draw level seven minutes later off Hamilton Soares.

The one point on the night gave Bangkok 20 points after ten matches as they would surely look to get their campaign back on track when they take on Chiangrai United next. 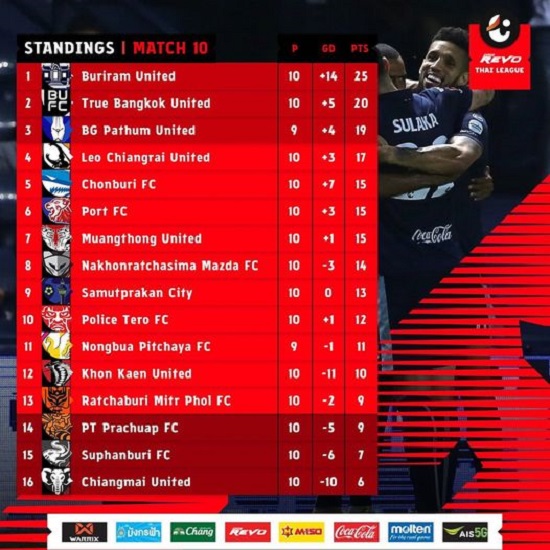 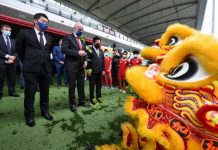