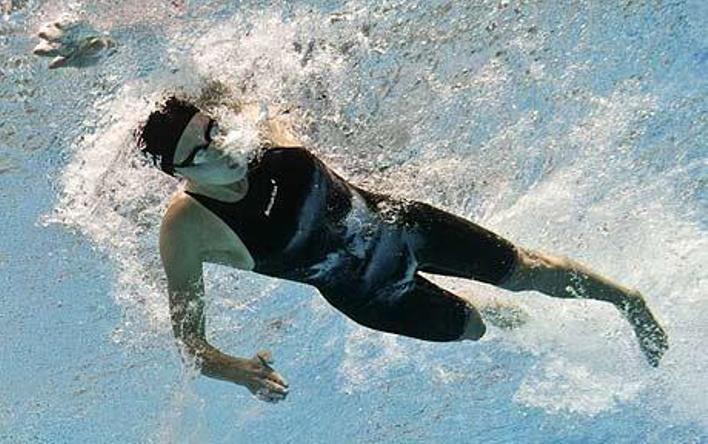 British Swimming took the case to CAS after FINA had refused to recognise the records because the swimmers had not been tested for the banned blood booster EPO.

The tribunal ruled that the 3:44.02 time set by Adam Peaty, Francesca Halsall (main pix), Jemma Lowe and Chris Walker-Hebborn in the 4x100m mixed medley relay at the 2014 European championships should stand as a world record.

Britain went on to break that mark again, clocking 3:41.71 at the world championships in Kazan last year.

Peaty’s time of 26.62 in the men’s 50m breaststroke at the same European championships was also recognised by CAS as a world record. World record holder Peaty subsequently broke that mark with 26.42 at last year’s worlds.

“Testing for EPO was conducted only on a selection of the samples provided throughout the championships,” CAS said in a statement.

“That selection did not include the samples taken from the athletes involved in this matter.”

CAS found that “the absence of EPO tests by the testing authority should not fall to the detriment of the athletes and lead to the non-recognition of the world records”.

“For this reason, the CAS Panel has granted the appeal and such records shall now be recognised.” – Agence France-Presse