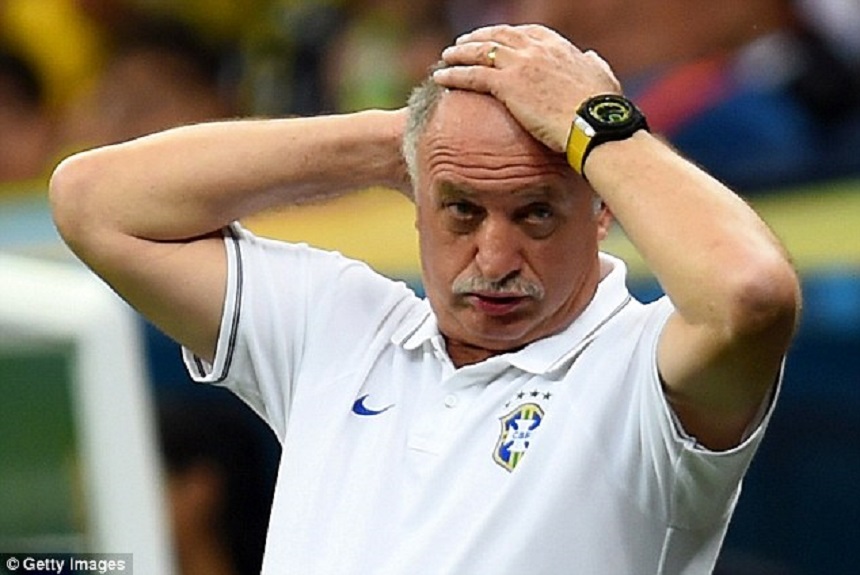 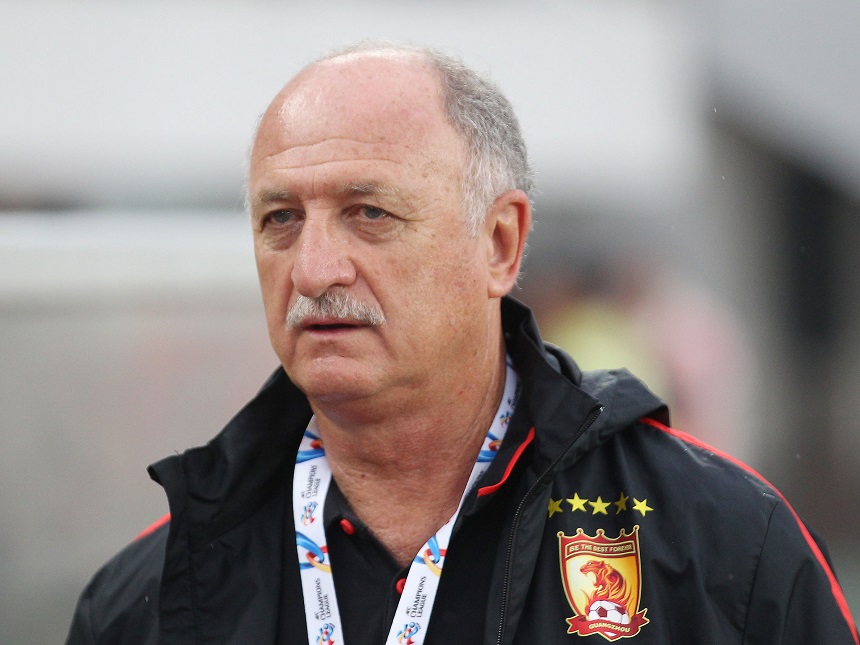 Luiz Felipe Scolari lost what is expected to be his final game at freshly crowned Chinese champions Guangzhou Evergrande, beaten 2-1 Saturday by the side managed by the man who could replace him.

The final-day away victory for Fabio Cannavaro’s Tianjin Quanjian, coupled with defeat for Hebei China Fortune, propelled them into a third-place finish in the Chinese Super League (CSL) and means they will contest the AFC Champions League play-offs next season.

Guangzhou’s fans came for a party at their Tianhe Stadium after last month wrapping up a seventh CSL title on the trot and to bid a fond farewell to their coach Scolari.

The club have made no statement on the decorated Brazilian’s future after two-and-a-half successful years in southern China, but multiple media reports say that he has chosen not to renew his contract.

The 68-year-old was not on the bench because of suspension, but emerged onto the pitch after the game to see his side lift the CSL trophy.

The game was a dead-rubber for his side, but for Tianjin there was all to play for with an AFC spot up for grabs.

And Cannavaro’s men went ahead on 18 minutes when Anthony Modeste punished poor marking to fire in from close range with a first-time half volley.

It was the French predator’s seventh goal since arriving from Cologne in Germany in the summer mid-season transfer window.

It was a game of few chances and with the league title in the bag for the hosts it had the feel of an exhibition game.

There was a flare-up six minutes from half time when Guangzhou’s Brazilian forward Alan nudged Wang Yongpo off the ball and the tattooed Tianjin midfielder comically tumbled to the floor.

He was soon up and Singaporean referee Muhammad Bin Jahari, one of the foreign officials drafted in late in the CSL season to improve the standard of Chinese officiating, waved both players away.

On the hour Tianjin made it 2-0 when Sun Ke slotted into an empty net on the six-yard box as the home defence went walkabout.

Tianjin’s Italian World Cup winner Cannavaro, the former Guangzhou manager linked in Chinese media with a return to the hotseat, implored his side to keep pushing for more goals.

But it was the champions who were to score minutes later, defender Feng Xiaoting nodding in unmarked from close range to set up a tight finish.

Tianjin jumped into third over Hebei after Manuel Pellegrini’s side went down 5-4 in a thriller away at Shandong Luneng.

Ezequiel Lavezzi, the Argentine striker, scored a hat-trick for Hebei, but so did Shandong’s Diego Tardelli.

The Brazilian international’s third, a penalty in the fifth minute of stoppage time, was the winner.

SIPG, who will contest the FA Cup final against local rivals Shanghai Shenhua over two legs this month, finished second despite losing 3-2 at home to Fabio Capello’s Jiangsu Suning.-Agence France-Presse