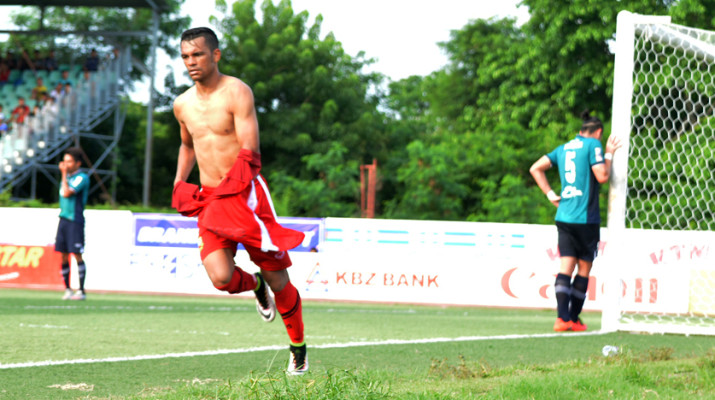 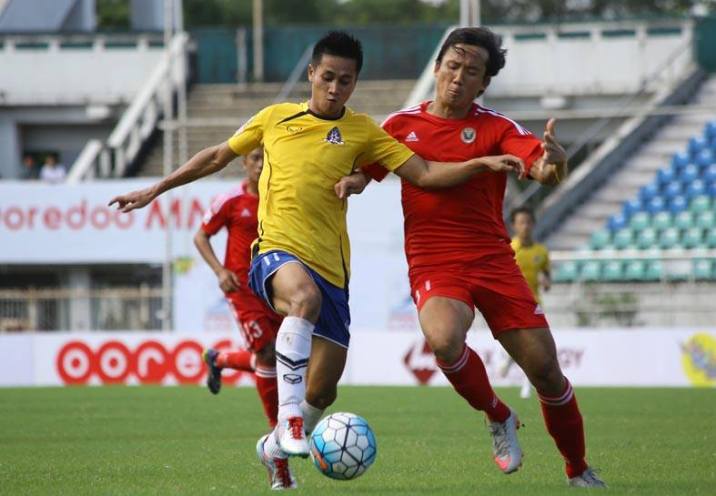 Defending champions Yangon United lost ground in the chase at the top of the Myanmar National League 2016 when they fell to a 2-0 defeat at the hands of Shan United.

What made the win memorable for Shan was the fact that they did it on the road for the first time ever at Yangon United’s YUSC Stadium in the Myanmar capital.

Following the first half deadlock, Shan United opened account in the 57th minute through Yan Naing Oo before Brazilian Gustavo added the second ten minutes to the end.

“It was a good game and a tough match because Yangon is a big team,” said Shan head coach U Soe Myat Min.

“Our players showed good morale in this game and we got the victory. Although we had a bad result in the first half, we are showing we can come back during this second half with good teamwork. I think our team is much improved this half.”

Elsewhere, league leaders Yadanarbon FC opened up a comfortable 16-point lead at the top of the MNL when they beat basement side Horizon 3-1 with all three goals coming off star striker Win Naing Soe in the 10th, 17th and 81st minute at the Bahtoo Stadium.