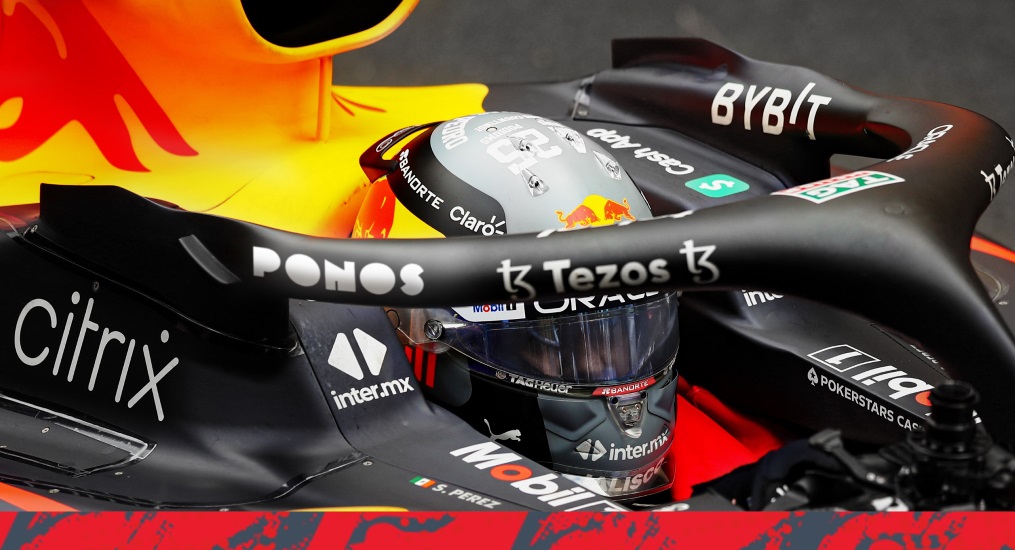 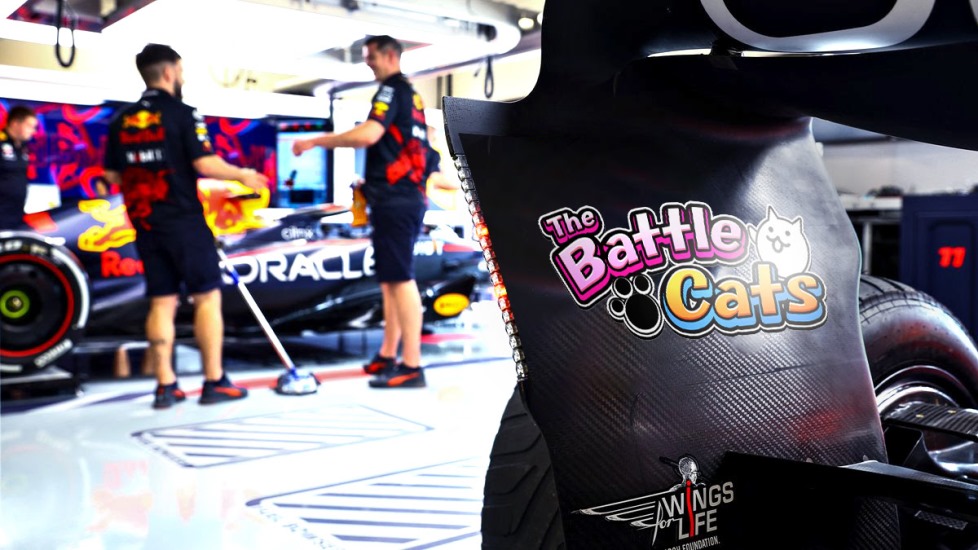 About Oracle Red Bull Racing
Since its inception, Oracle Red Bull Racing has been a major force in the FIA Formula 1 World Championship, the globe’s premier motorsport category. Founded in 2005 to expand parent company Red Bull’s presence in F1 and to disrupt the status quo within the sport through a bold mix of passion, playfulness, ambition and achievement, Oracle Red Bull Racing has grown to become one of F1’s most successful teams. With multiple Constructors’ and Drivers’ world titles and more than 80 race wins to its credit, Oracle Red Bull Racing continues its pursuit of ultimate performance – as a race team, as a home of champions and as an innovator operating at the cutting edge of technology.
About PONOS
Based in Kyoto, Japan, PONOS Corporation has been producing games since 1990, committed to exceeding the expectations of players of all ages with creative, quirky concepts built upon solid gameplay foundations. PONOS is now focused on mobile app development and publishing, with flagship title “The Battle Cats” having earned over 75 million downloads worldwide.