Home News Others China win first gold of the 2014 Asiad 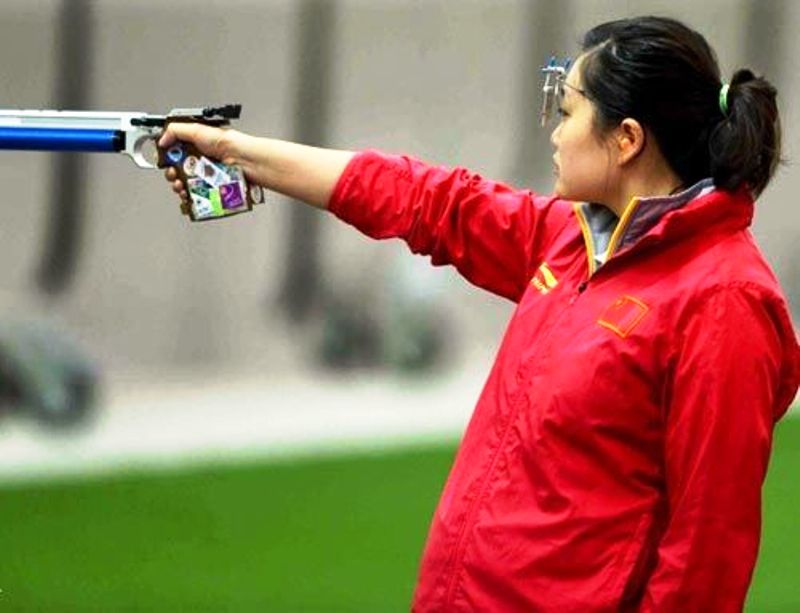 Hosts and defending champions South Korea, who were the pre-Games favourites, finished a poor fourth behind silver-medallists Taiwan and Mongolia.

Medal winners are decided by combining the qualification scores of each team member, a rule that ruined South Korea’s chances.

The Chinese shot consistently with Guo, who won the 10m individual title at the 2008 and 2012 Olympics, finishing third, Zhang seventh and Zhou eighth.

The top eight shooters in the qualifying round will contest the individual final later Saturday. – Agence France-Presse