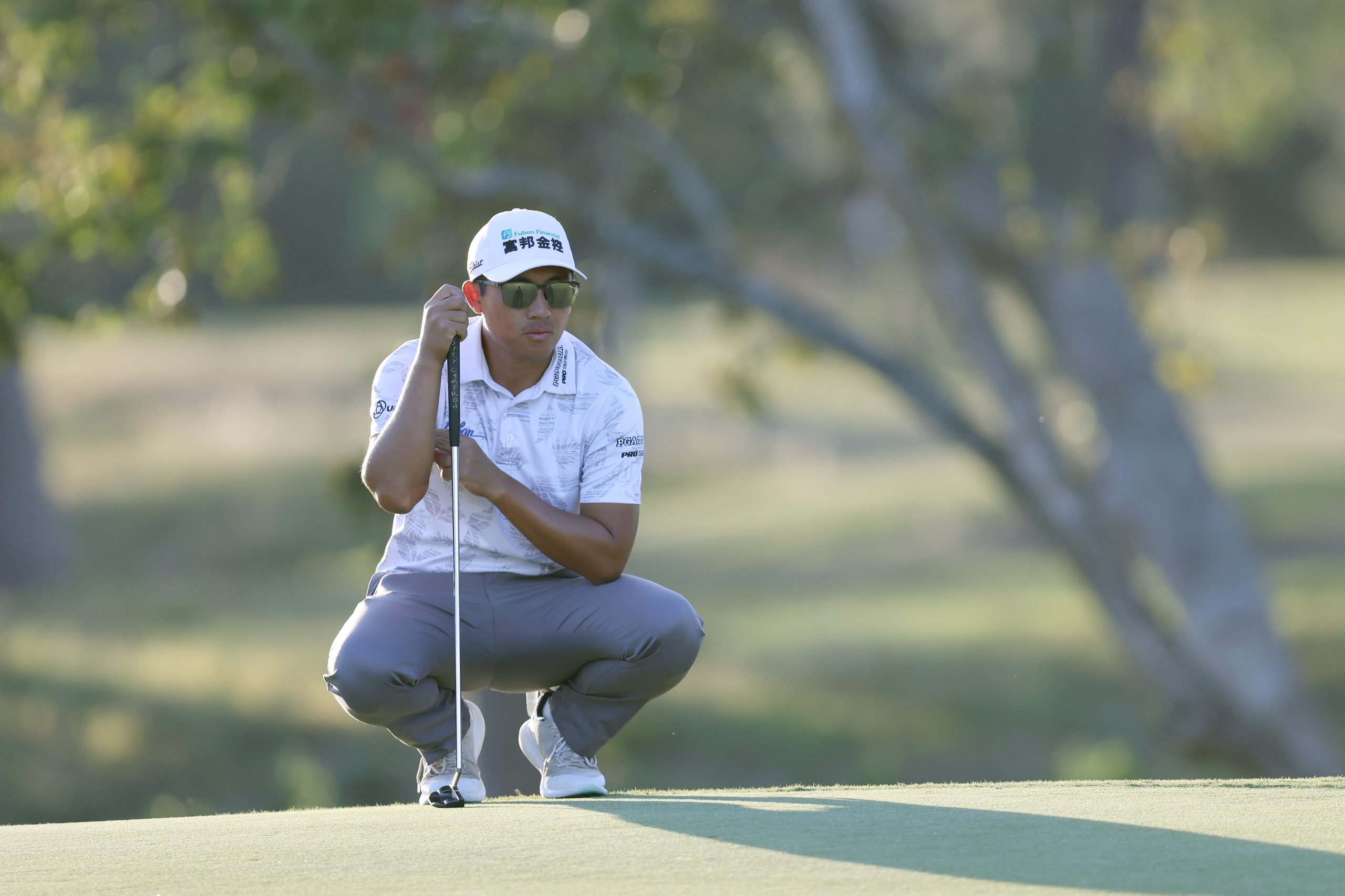 Pan, who turned 29 on Thursday, shot an impressive final round of 4-under 68, which featured four birdies over his closing six holes, to sign off his week on 10-under 278.

It was his best result in 10 major appearances and also his first top-10 on the PGA TOUR in nearly 18 months.

The one-time PGA TOUR winner finished a distant 10 strokes behind Dustin Johnson, who claimed his first Masters victory and 24th PGA TOUR career title by five from Sungjae Im and Cameron Smith with a tournament 72-hole record of 20-under 268.

With his controlled play, even-keeled temperament and wielding a putter which worked like a charm, Pan brilliantly navigated his way around Augusta National and birdied all the par 5 holes before concluding his day in style with a late burst of birdies, highlighted by a monster putt from 28 feet on the 17th hole.

He agonisingly missed an eight-footer on the last hole but it did not take away anything from a terrific first appearance in the fabled tournament.

He said: “I just see a lot of good shots out there and played somewhat conservatively, and it panned out. No. 16, I made a long putt, made a downhill 15‑footer for birdie, and 17 made another 25‑footer, so definitely my putting helped me a lot on the back nine.

“The greens are definitely faster, a foot or two faster than previous rounds. Even the greens are kind of soft, but it’s very hard to attack, and you definitely need to have good putting out there.”

What was especially satisfying for Pan, the first Chinese Taipei golfer to qualify for the Masters since 2009, was the fact that the top-12 finishers and ties earned places in the 2021 Masters.

With next year’s tournament returning to its original slot in April, Pan is already looking forward to a quick return.

“It feels great. I struggled the whole year, so this is definitely a big step up for me and a big confidence boost. As far as this being my first Masters, I enjoyed it very much. T7 in my Masters debut. That means I’ll be coming back to Augusta National in April. Can’t wait to make the drive up Magnolia Lane in 5 months,” said Pan.

He was delighted to return to form as he has struggled since his breakthrough win at the RBC Heritage in 2019, which helped him become the first Chinese Taipei player to feature in the Presidents Cup where he contributed two points for the International Team in December.

Pan said that he and wife Michelle enjoyed their first visit to the Masters, a tournament he grew up watching with his late father and brother when he was growing up.

“I love the food here. My wife and I, we just love all the dinners, all the sandwiches out here. It’s great. I just want to thank Augusta National for everything. After long debates with my wife, I want to say egg salad sandwich (is our favourite). I’ve tried the pimento cheese, egg salad, the burger, the grouper sandwich, the fried chicken sandwich, all the sandwiches I could get. I tried them all. “

It was his second appearance at Augusta National which he earned a trip after winning the Asia Pacific Amateur Championship last year.