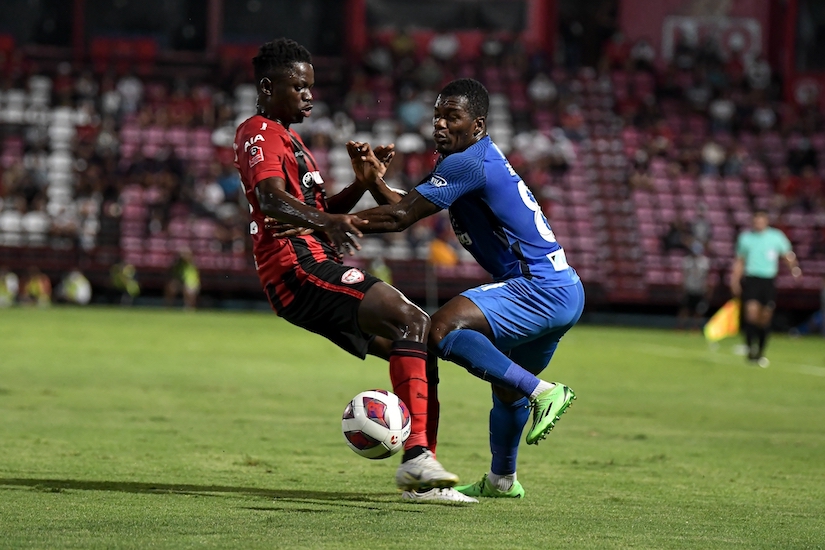 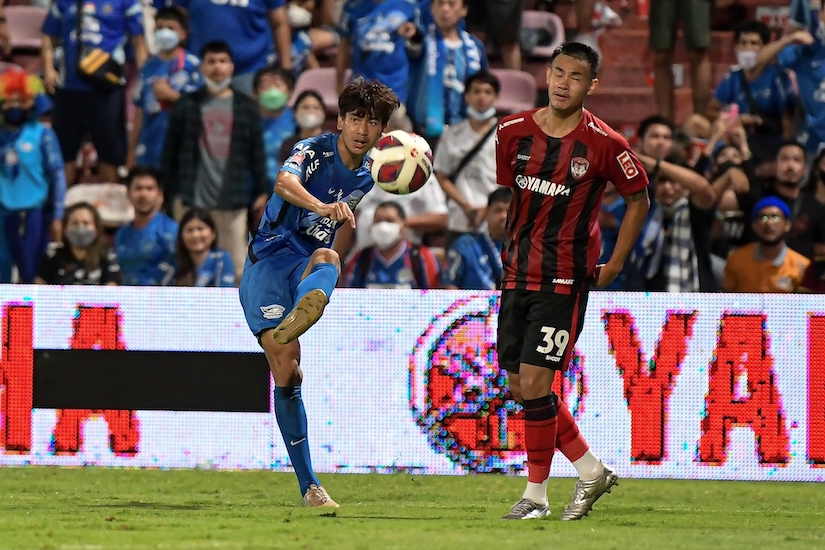 In the match that was played at Muangthong’s own SCG Stadium, the side fondly known as the Sharks took a 2-0 lead at the half off goals from Amadou Ouattara in the 32nd minute and Channarong Promsrikaew in the 37th minute.

Even though Muanthong managed to pull a goal back through Poramet Arjvirai just two minutes after the restart, there was no stopping Chonburi from scooping up all three points.

An own goal from Muangthong defender Lucas da Silva Rocha in the 72nd minute certainly did not bode confidence as Ouattara then scored his second of the evening two minutes later to put the score at 4-1.

Chonburi’s Brazillian striker Danilo Alves then completed the humiliation for Muangthong with the fifth goal of the game in injury time.

The win saw Chonburi on top of the Thai League 1 with 15 points – a point ahead of second-placed and defending champions Buriram United.

Buriram were also big winners on the day when they dumped Police Tero 4-1.