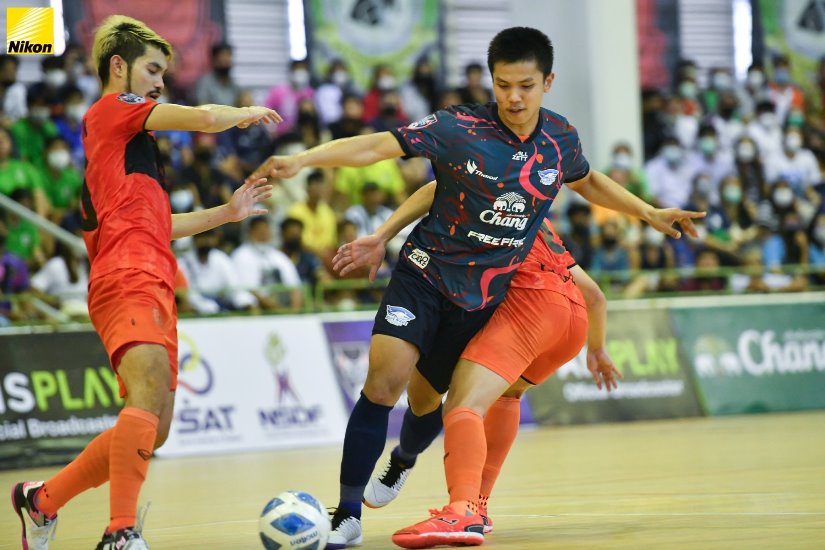 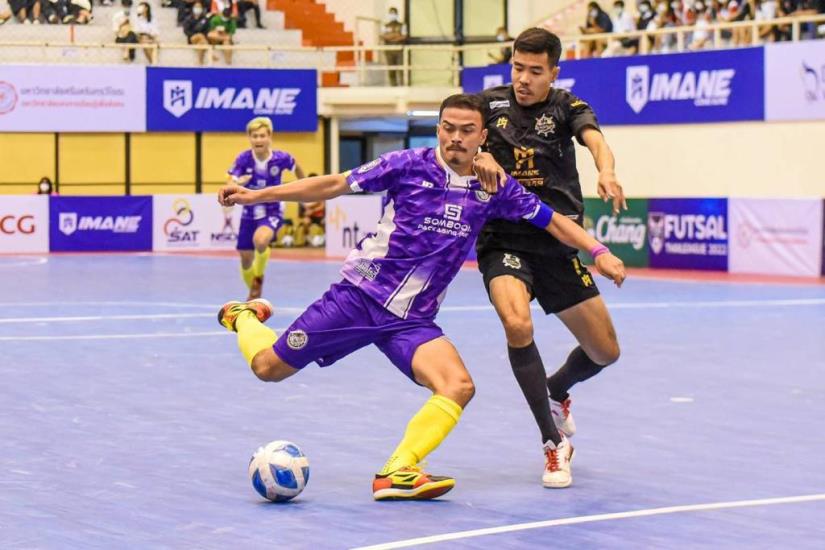 Bluewave Chonburi destroyed Kasembundit FC 8-0 to regain the top spot in the Futsal Thai League 2022 after leaders Port ASM were held to a 1-1 draw by Bangkok BTS FC.

An early eighth minute goal from Ronnachai Rangsiyo gave Chonburi just the start they wanted as another strike from Warut Wangsama-aeo in the 15th minute gave them a 2-0 lead at the break.

It was a relentless second half from Chonburi as Supakorn Sungom (31st minute), Apiwat Chaemcharoen (37th), Suphawut Thueanklang (37th), Panut kittipanuwong (40th) and then an own goal from Teerapong (38th) for the defending champions to pick up the full points and their place at the top of the standings.

In the meantime, Hongyen Thakam stayed second in the Futsal Thai League 2022 following their close 4-3 win over Black Pearl United.