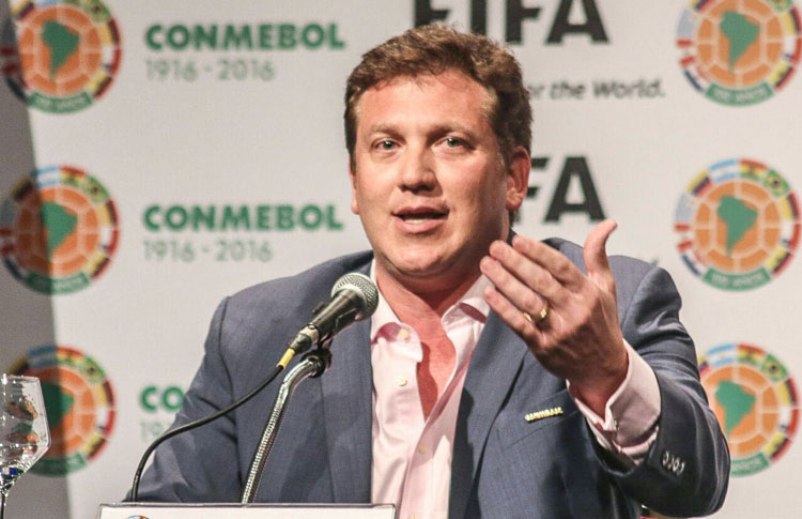 The South American Football Confederation will meet Wednesday to adopt reforms it says will increase transparency after the FIFA corruption scandal, in which it played a starring role.

CONMEBOL is due to approve a series of new statutes drafted after its past three presidents were all arrested in a US-led probe into massive corruption at world football’s governing body.

“The new statutes are a decisive step in the reform agenda we have been spearheading,” the organization’s new president, Alejandro Dominguez of Paraguay, said in a statement.

“Their approval will allow us to implement the changes needed to build a new CONMEBOL that operates at the highest standards of professionalism.”

They are among the biggest fish netted in the probe into multimillion-dollar bribery allegations against top football officials and sports marketing executives, which culminated in the downfall of former FIFA supremo Sepp Blatter.

Dominguez, 44, said CONMEBOL wants to protect football from “the corruption and bad practices of the past.”

CONMEBOL’s congress is being held in the Peruvian capital Lima, where its 10 members will also review the 2016 budget and results for the first half of the year.

Dominguez took the reins at CONMEBOL in January and soon sounded the alarm over the state of the organization’s books.

“I knew when I was elected that CONMEBOL was in bad shape, but what I found defied the power of imagination. Disorganization, chaos,” he told AFP in an interview in August.

No accounting records had been kept since 2011. There was no telling how much money had gone into unidentified pockets.

“CONMEBOL’s objective was money, and football was a means,” he said.

He added he was proud to have cleaned shop.

“We’ve made the necessary changes and put capable people in key positions. We did an audit, reconstructed the accounts…. It was a big challenge, but today I think we’re seeing results.” – Agence France-Presse