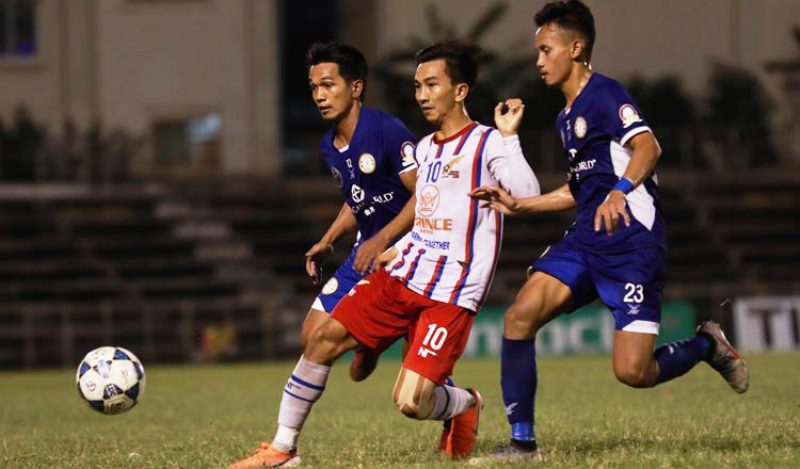 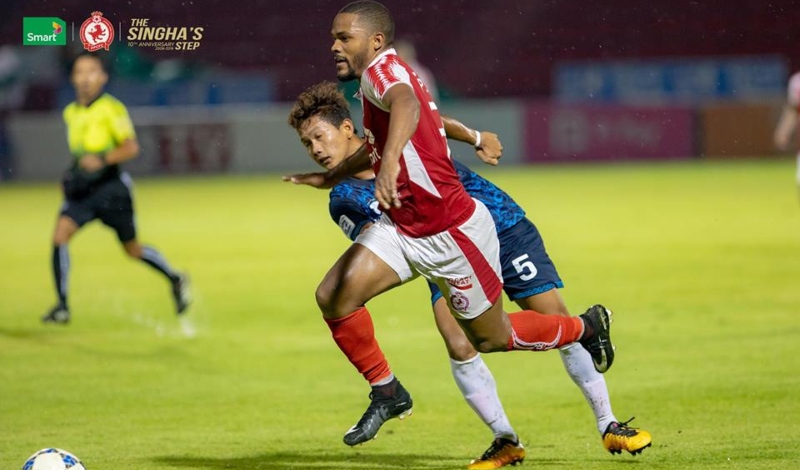 In an about turn from their earlier decision, the Cambodian government has announced that sports will be back in the country next month – signalling the way for the return of the Metfone Cambodia League.

Football in Cambodia was suspended in April due to the COVID-19 pandemic.

And while the country has reported only 124 cases of infections, the Cambodian Ministry of Education, Youth and Sports had a few days earlier maintained that the ban on sports activities should continue for fear of a second wave.

However after listening to the advice from Cambodian Prime Minister Hun Sen, the Ministry of Health announced that sports can make a comeback next month.

And with the lifting of the ban, not only the Metfone Cambodia League will make a return but also the Hun Sen Cup and a handful of other football tournaments will resume.

But matches will have to be played behind closed doors with strict adherence to the Ministry of Health’s guidelines.

Only 100 athletes, coaches, technical officials and others will be allowed to these matches.