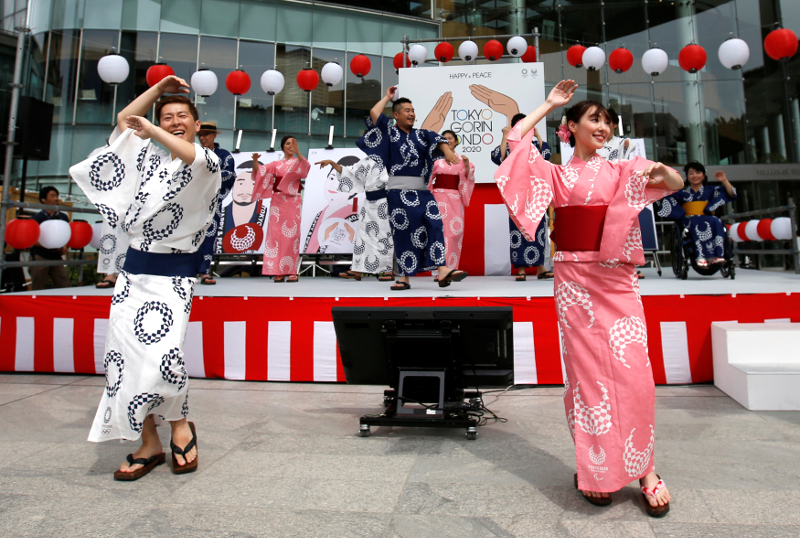 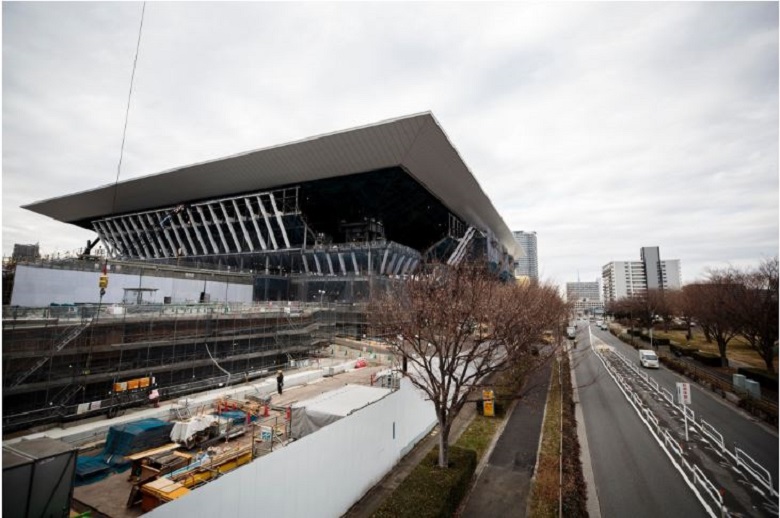 The big clubs in Europe are in a position to take massive pay cuts in salary and have made huge financial sacrifices to help stem the spread of the deadly virus that has claimed the lives of more than 31,000 people worldwide.

The footballing millionaires, some of whom are billionaires, with a number of them jet-setting in a personal jet. That is Europe or in America.

Among the European clubs who have taken a cut in salaries are Juventus (Italy), Bayern Munich, Borussia Dortmund (Germany) Barcelona and Atletico Madrid (Spain).

Several English clubs have asked players to defer up to half their wages while players of Championships leaders Leeds have volunteered for a wage deferral according to agency reports.

In this part of the world, the issue of salary has become a hot topic with Malaysians and foreign footballers who are plying their football trade in the country involved in a ”spat” with their clubs on the issue of salary following the suspension of the M-League after only four matches.

The Professional Footballers Association of Malaysia (PFAM) has come under fire for being steadfast in insisting that players’ contracts be honored by their respective teams.

Even the Asian Football Confederation (AFC) is irked by the demands of PFAM at a time when the world’s sporting activities are virtually at a standstill due to the deadly virus that is “spreading its wings” by the hour.

PFAM should take note of neighboring Indonesia where the FA of Indonesian (PSSI) has already issued a letter to the clubs that the players and officials will be paid only 25 percent of their salary stated in their contract and described the situation as Force Majeure.

Robert Alberts, who now coaches Persib Bandung in Liga 1 in the Indonesian League summed it up all when he said: “Yes indeed…we will be paid only 25 percent of the salary. But it is about survival and we must all acknowledge what situation we are in now.

”Let’s make the world a better place and we all go through this together,” said the widely traveled Dutchman, a former Malaysian national coach who also had several stints with Malaysian clubs like Kedah.

PSSI president Mochamad Iriawan also revealed that the Indonesian League has been now suspended indefinitely due to the worsening Covid-19 situation in the world.

Meanwhile, UEFA chief Aleksander Ceferin has been quoted as saying the leagues in Europe could resume in mid-May, June or late July – depending on the Covid-19 situation in the world.

”Anything later than this will be a disaster,” said Ceferin.

Putting football aside, Egyptian-Canadian Eihab Boraie made a different type of sacrifice and showed that love conquers all as he took the last flight out of Egypt with the blessings of his parents to be with his Italian-American girlfriend – to beat the lockdown in Cairo. Before he boarded the flight Eihab gave big hugs to his parents at the Cairo Airport.

Lovestruck Eihab showed that no virus can interfere with love. On reaching the airport at the Quebec City he went down on one knee and proposed to Francesca Brundisini – catching her by surprise.

Of course, she accepted his proposal and the couple plan to get married in Italy on the island of Giglio.

Sacrifices come in many ways and the above are just some of them. RIZAL ABDULLAH