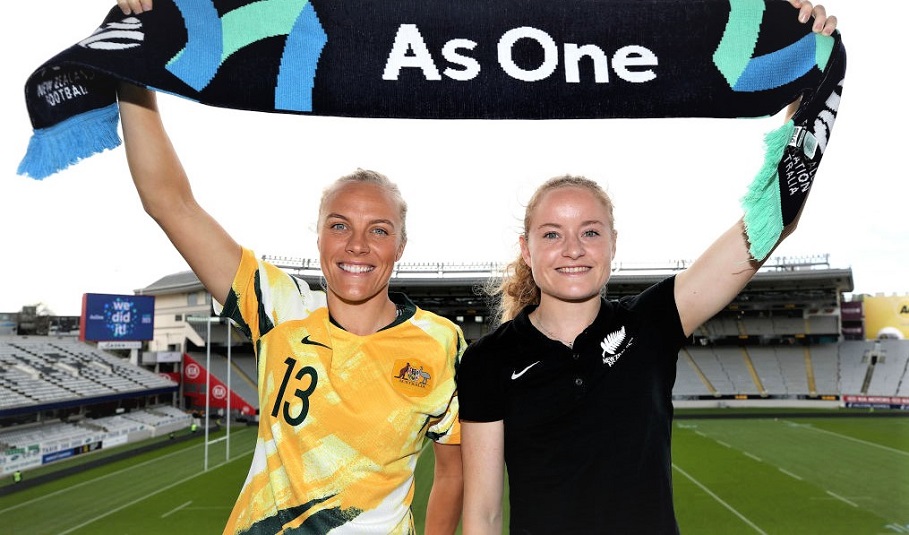 FIFA have confirmed that the Host Cities for the FIFA Women’s World Cup 2023™ in Australia and New Zealand will be announced on Thursday, 1 April 2021.

Following an eight-month review process involving each of the 12 candidate Host Cities and 13 stadiums, FIFA are set to announce which cities will host matches for the FIFA Women’s World Cup 2023™.

The 12 candidate Host Cities and 13 stadiums are:

“The Australian candidate Host Cities and their respective stadiums have done a tremendous job in advocating to FIFA why they should host matches in 2023. Regardless of which cities and stadiums are ultimately selected, Football Australia is committed to ensuring that the tournament reaches fans in every corner and community of the country and leaves a legacy for future generations of Australians to enjoy.

Through promotional and legacy events, fan festivals, community activities and pre-tournament matches, alongside FIFA and together with our counterparts in New Zealand, we will deliver a tournament that embodies our passion for football, unites the nation, and leaves a profound and enduring legacy for football in Australia.”

“Nine (9) stadiums were utilised at France 2019, however with a record number of matches to be held in 2023, we are hopeful that we will have a strong presence in FIFA’s final selection.”

The announcement of the Host Cities and stadiums for the FIFA Women’s World Cup 2023™ will be made by FIFA in the early morning of Thursday, 1 April 2021 (AEDT).

In addition to the Host Cities, FIFA are still to confirm details of other locations, such as team training bases, across the country which will be heavily involved in the tournament. More information on other tournament locations, as well as the provisional match schedule, will be announced at a later date. – www.footballaustralia.com.au