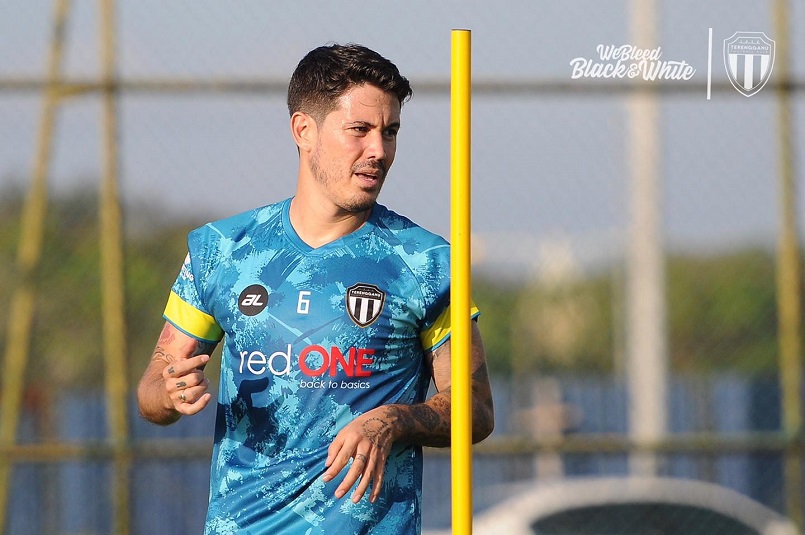 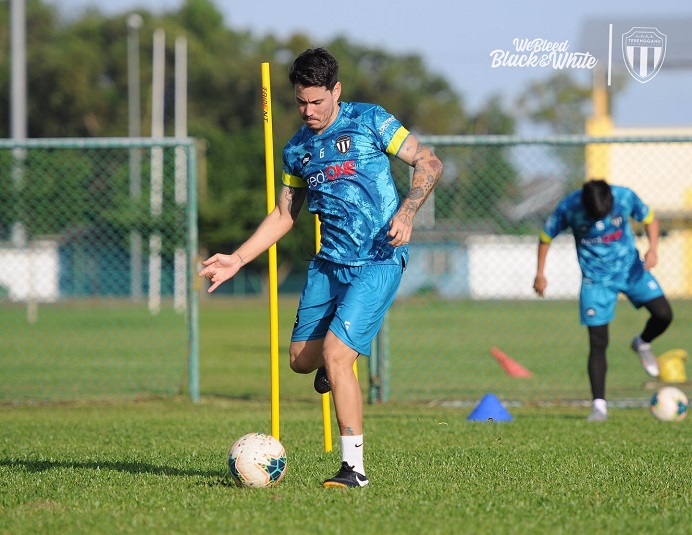 Philippines international defender Carli de Murga has been unveiled as the latest signing for Terengganu FC for the new Malaysia Super League season 2021.

“Murga has been signed on a year’s contract and where he will fill the ASEAN slot in the team left vacant by Singapore’s Muhammad Faris Ramli, whose contract has not been renewed,” stated TFC.

After several years in Spain, De Murga signed for Philippines side Global FC in 2012 before moving on to play for Ceres-Negros FC in 2014.

In 2020, the 32-year-old then signed for Chonburi FC in the Thai League 1 prior to his signing with Terengganu FC.