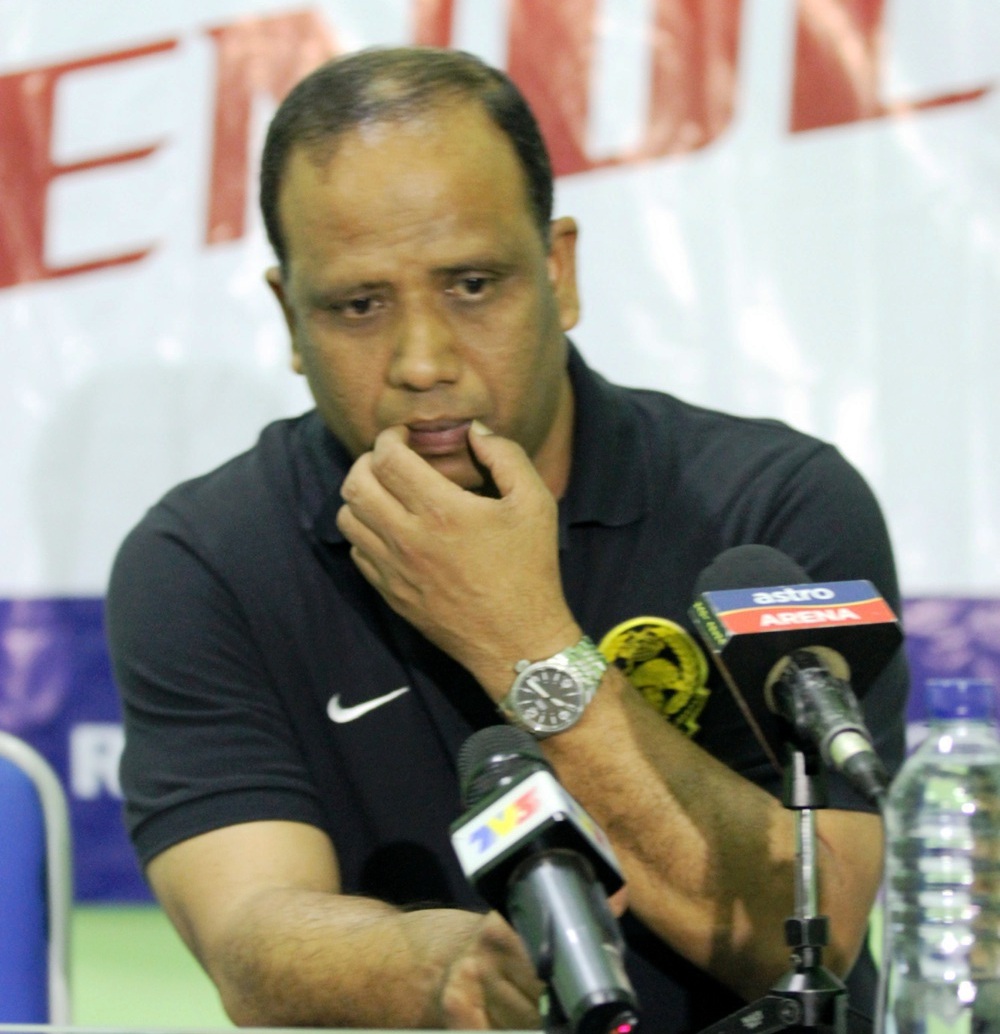 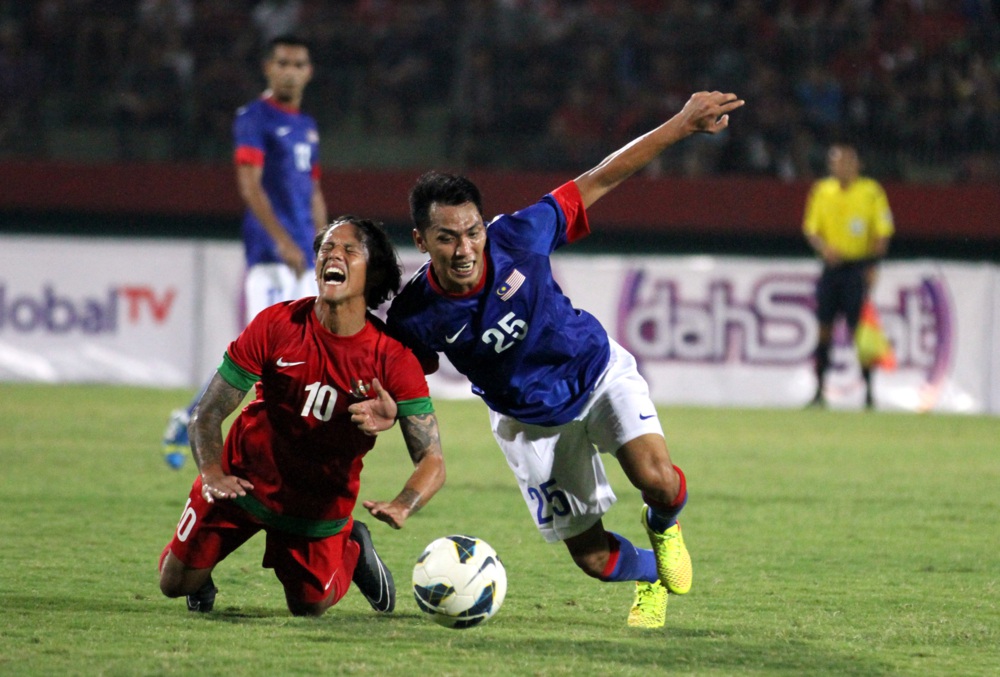 After a whirlwind trip to Incheon to watch national squad players and others in the Asian Games team, national football coach Dollah Salleh is looking for his first win in three matches when Malaysia play Cambodia in a friendly match at the Shah Alam Stadium tonight.

In his first two matches under him Malaysia were on the receiving end – losing 4-1 to Tajikistan in Dushanbe on Aug 8 followed by a 2-0 defeat to Indonesia in Surabaya last Sunday.

While not too concerned with the two defeats as he is still identifying his players for his team, Dollah, however, moans the absence of a striker with a killer instinct who could make all the difference to the national team.

“I hope that Safee Sali could regain his scoring touch to help in this cause,” said Dollah, who has a tough task on his hands to build a strong national team for this year’s AFF Suzuki Cup later this year.

Other striker who are in the national squad are Norshahrul Idlan Talaha and Amri Yahya. Together with Safee, the trio play for Super League champions Johor Darul Takzim.

Malaysia have been drawn in a tough Group B with defending champions and four-time winners Singapore, three-time champions Thailand and will also have the company of the winner of the qualifying round. Myanmar are likely to win the qualifying round against Laos, Brunei, Timor Leste and Cambodia.

“A striker with a killer instinct will help resolve our woes upfront. I have good and skilful players but a ‘killer’ striker will make things easier.”

Dollah, who coached Pahang to the Malaysia Cup title last year and won the Premier League title with Police this season, is expected to name his 22-player squad after the friendly against Super League outfit Terengganu in Kuala Terengganu on Sept 24.

While in the Korean city of Incheon, Dollah came off impressed with the performance of Gary Steven Robbat and Brendan Gan. The duo played a big role in Malaysia’s 4-0 win over Laos to keep Malaysia in the hunt for a place in the final 16.

Others who are in Incheon and are in Dollah;s squad are Fadhli Shas, Fandi Othman, Ahmad Hazwan Bakri, Zubir Othman and Norfarhan Muhammad.