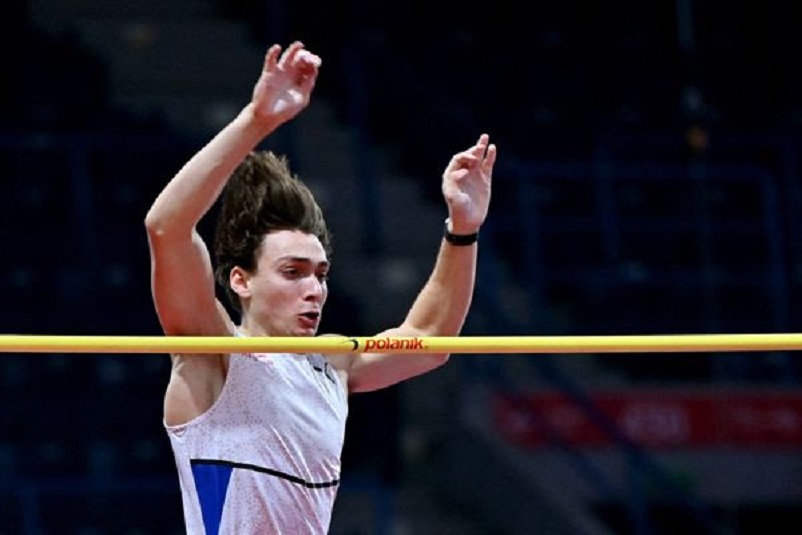 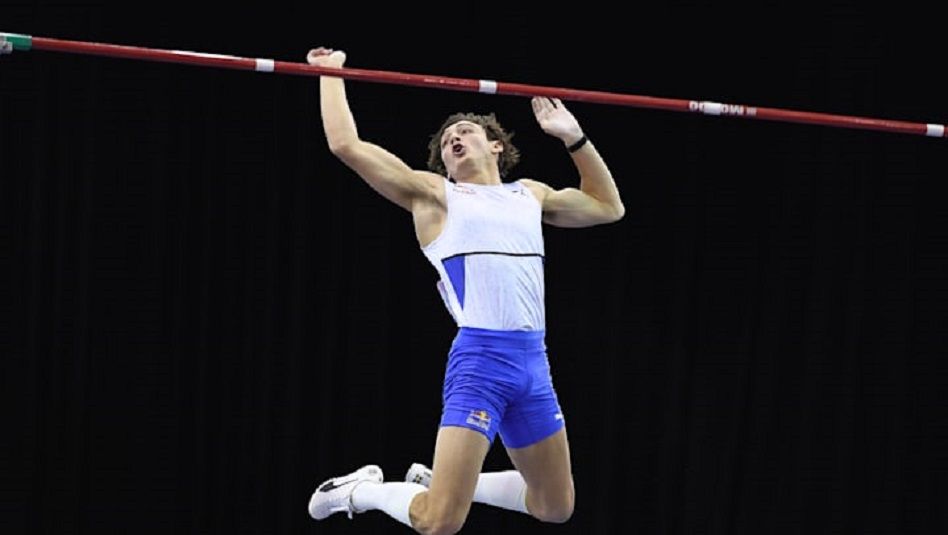 Just days before the World Athletics Indoor Championships Belgrade 22 kicks off in the same venue, Olympic champion Mondo Duplantis broke his own world pole vault record* with a 6.19m clearance at the Belgrade Indoor Meeting – a World Indoor Tour Silver competition – on Monday (7).

The 22-year-old Swedish vaulter had attempted that height on numerous occasions over the past two years, and had come close to clearing it several times this indoor season.

But, returning to the venue where he cleared a world-leading 6.10m last year, Duplantis finally nailed it. He opened his series with a first-time clearance of 5.61m, with all of his opponents having exited earlier in the competition. He then got over 5.85m and 6.00m on his first tries.

He had the bar raised to 6.19m and missed his first two tries. On his third and final try, he gave the bar a slight nudge with his knees but it remained in place, then he leapt up from the landing mat and punched the air in celebration.

“I think I’ve tried 6.19m 50 times,” said Duplantis. “It’s been a long time coming. I’ve never had a height that has given me that much trouble, so it’s a very good feeling. It was really hard fought over these past two years. I’m really happy.”

Duplantis has now set three world records in the pole vault: 6.17 in Torun in February 2020, followed by 6.18m one week later in Glasgow, and now 6.19m in Belgrade.

He’ll return to the Serbian capital later in the month for the World Indoor Championships from 18-20 March.