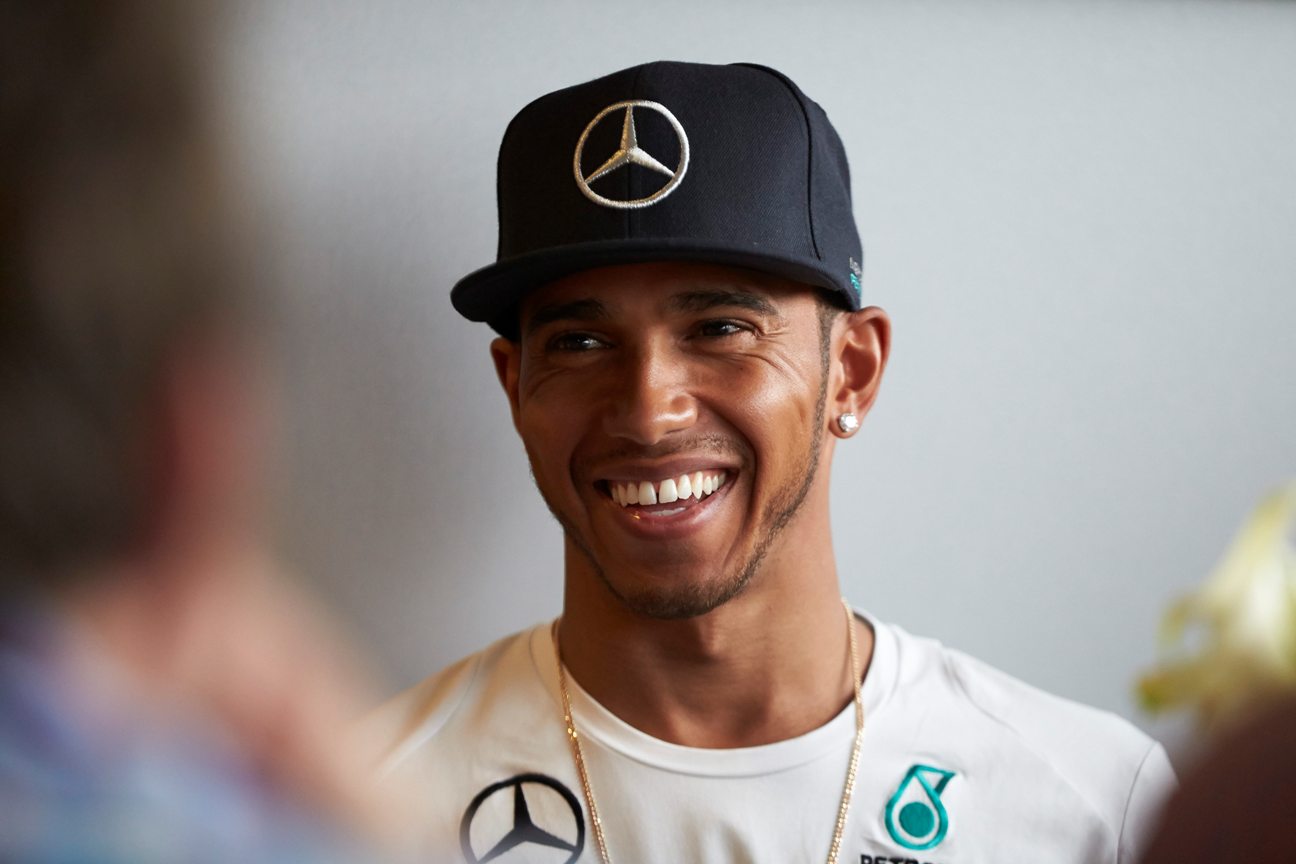 Lewis Hamilton may have to fight through choking smog on his way to a third world title as the Singapore Grand Prix battles thick smoke from Southeast Asian forest fires.

The Briton enjoys a strong lead in the Formula Onestandings and would miss out on a chance to draw further ahead if organisers take the extreme, and so far unlikely, action of cancelling Sunday’s race.

But visibility could be a serious concern at the night grand prix, held under floodlights on a narrow and bumpy street circuit which snakes past the iconic landmarks of downtown Singapore.

The sight of fans in surgical face masks, and fog shrouding Singapore’s glitzy skyline, would also be far from ideal for the wealthy city-state in front of a global TV audience.

Organisers stressed there were no plans to change the race programme but warned in a statement: “The haze situation is highly changeable not only from day to day, but from hour to hour.

“Therefore, it is currently not possible to reliably predict what the PSI (pollutant standards index) level might be over the race weekend.”

PSI levels will be shown on the circuit’s big screens and surgical face masks will be sold at cost price, while medical posts will be on standby for breathing and eye problems.

Hamilton tweeted a picture of himself smiling as he arrived, but it has not been a happy week for Singapore’s 5.4 million residents as pollution soared to unhealthy levels accompanied by the acrid smell of wood smoke.

In just one of many activities affected by the annual haze problem, a race simulator event involving McLaren’s Jenson Button on Wednesday was moved indoors “due to the current hazy conditions”, organisers said.

With downpours arriving on Tuesday and Wednesday and more storms forecast, rain may help improve the air quality — but it would also provide an extra obstacle if it strikes during qualifying or the race.

Despite the unpredictable conditions, Mercedes driver Hamilton will be expected to get down to business quickly at the circuit where he won last season en route to a narrow world title win.

After seven victories in 12 races this year, the Briton is 53 points clear of team-mate Nico Rosberg and stands on the verge of emulating his idol Ayrton Senna with three F1 championships.

Hamilton can also equal the late Brazilian’s record for consecutive pole positions (eight) and his career haul of race wins (41) if he triumphs at the Marina Bay Street Circuit.

“It’s quite surreal to think that 20 years later l am fighting for a similar number of podiums or championships, but we have to remember that if he continued he would have won many more. But I feel proud to be in terms of results similar to such a great.”

Rosberg will try to launch a late surge after he flamed out at the last grand prix in Italy, but he will be wary of Ferrari’s Sebastian Vettel, who is 21 points behind him in third place.

“I was only a few thousandths off pole last year and feeling good for the race until a problem with the steering wheel ended my weekend,” Rosberg said.

“I know I’ve got the pace to win there, so I’m hoping for a clean weekend and a chance to unleash this silver beast under the lights.” – Agence France-Presse