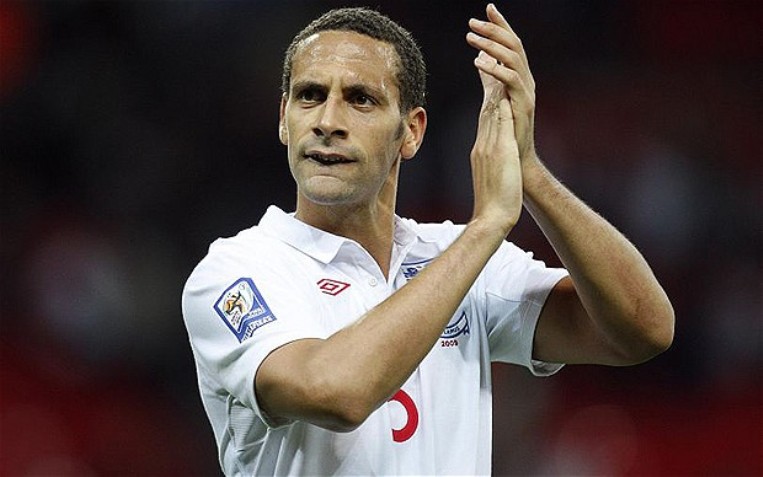 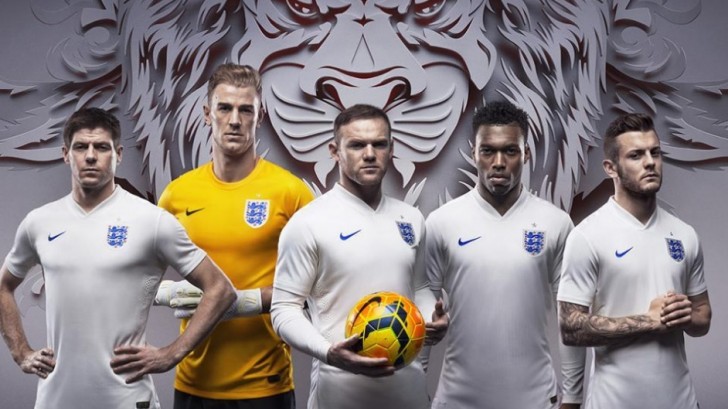 England’s players are “treated like complete babies” in comparison to those of major international teams, according to Rio Ferdinand.

The former England defender who won 81 caps from 1997-2011, made his criticisms in his new autobiography.

Ferdinand, 35, was impressed by the way in which now Manchester United manager Louis van Gaal treated his Netherlands’ players on the way to guiding them to a third-placed finish at this year’s World Cup.

The former United stalwart, who left Old Trafford in pre-season to join Queens Park Rangers, visited the Netherlands’ set-up in his role as a BBC pundit and believes England, who exited at the group stage without winning a match, could learn lessons from the “grown-up” approach of the Dutch.

“One evening we were in a bar at the hotel with Fabio Cannavaro, waiting for (fellow ex-Italy international) Christian Vieri to come along. All of a sudden almost the entire Dutch team turn up and start chilling in this bar,” Ferdinand wrote in #2sides.

“I sat down next to (Wesley) Sneijder and said ‘What’s going on? Are you allowed in here?’ He was like, ‘Yeah, the manager said to go. As long as we’re back in the hotel by 11, it’s fine.’

“Our players are treated like complete babies. It doesn’t really matter whether that’s because people have made mistakes in the past, or the manager doesn’t trust the players or he doesn’t trust the media who would make a story of it. I don’t think the Dutch media even mentioned it. Their players looked free and relaxed.”

England haven’t won a major trophy since staging lifting the World Cup on home soil back in 1966.

Ferdinand, named as a member of the FA commission set up by chairman Greg Dyke in October 2013 aimed at improving the fortunes of the national side, said an organisational revamp was required to make England truly competitive with the world’s best teams.

“A unified approach has to come from the very top. We need a clear direction and leadership. We’re producing good players,” he said.

“I’d rather have a team like Costa Rica who over-achieve with players not deemed to be world-class.” – Agence France-Presse