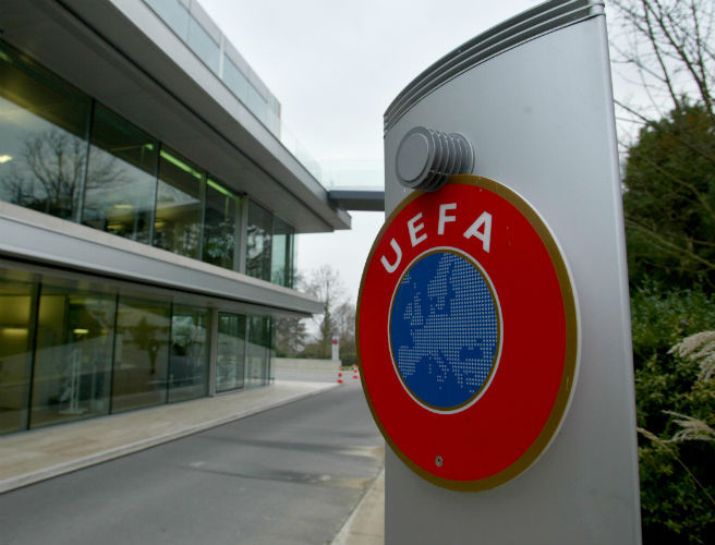 The English Football Association on Wednesday announced they will back Michael van Praag in the race to replace Michel Platini as UEFA president.

Van Praag, the president of the Dutch FA, is competing with Slovenian Aleksander Ceferin, after Spain’s Angel Maria Villar Llona quit the contest on Tuesday.

The 68-year-old will discover if he has won the role at next week’s extraordinary UEFA congress in Athens.

“He is someone we have come to know very well and worked closely with in recent years, particularly because of our shared commitment to securing FIFA reform.

“As UEFA president, Mr Van Praag would be able to provide the strong and credible leadership European football requires at a crucial moment for the global game.”

Noting his long service for Dutch giants Ajax and his time in charge of the Dutch FA, Gill highlighted Van Praag’s work in promoting the women’s game and fighting discrimination.

“Mr Van Praag is also the right choice to bring all aspects of the European game closer together, particularly with his knowledge of club football, and will be able to foster close ties with other confederations,” Gill said.

The FA’s support for Van Praag comes at an important as Ceferin has been gathering support from across the continent to emerge as the surprise frontrunner.

UEFA is seeking a new president after former France midfielder Platini quit in May after failing to overturn his ban from all football activities.

Platini was found guilty of ethics breaches over a payment he received from world football’s governing body FIFA.

Blatter won that contest, but his victory did not last long as he was soon forced to step down as FIFA’s corruption scandal spread and he is currently banned from all football activities. – Agence France-Presse