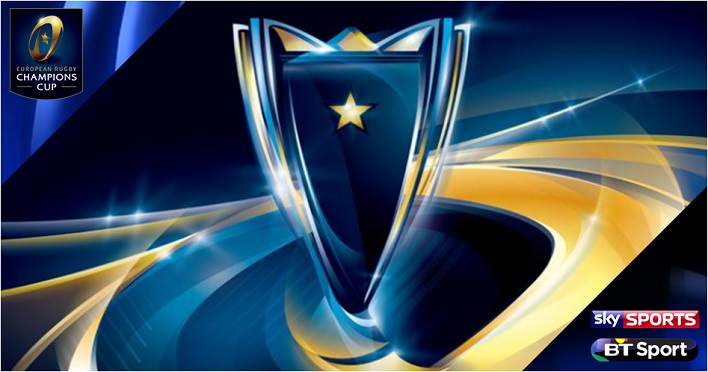 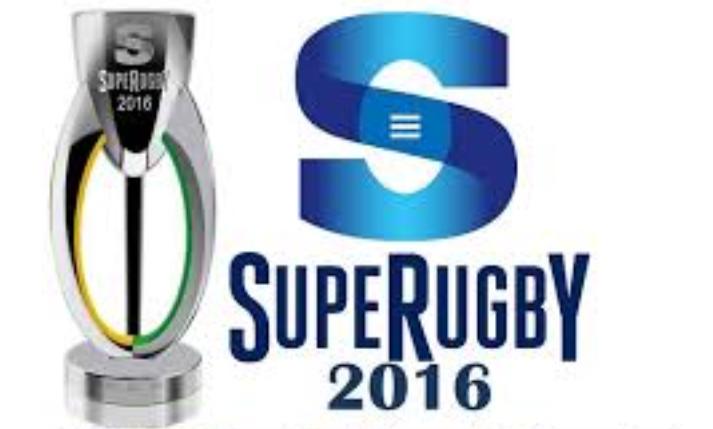 European Champions Cup organisers said Friday they were in talks with Super Rugby counterparts on how to organise an annual play-off between the two winners of northern and southern hemispheres’ leading club competitions.

“To that end, EPCR is in discussions with SANZAR, which runs the Super Rugby competition, with a view to working on a joint proposal regarding the match,” it said in a statement.

“As ECPR continues to develop the concept, it has to not least ensure that any such match would be incorporated into the global season at the appropriate time and that it would also involve full-strength squads from both competing clubs to reflect the elite nature of the Champions Cup and Super Rugby tournaments.”

But there has long been talk about remodelling it by synchronising the northern and southern hemispheres. – Agence France-Presse