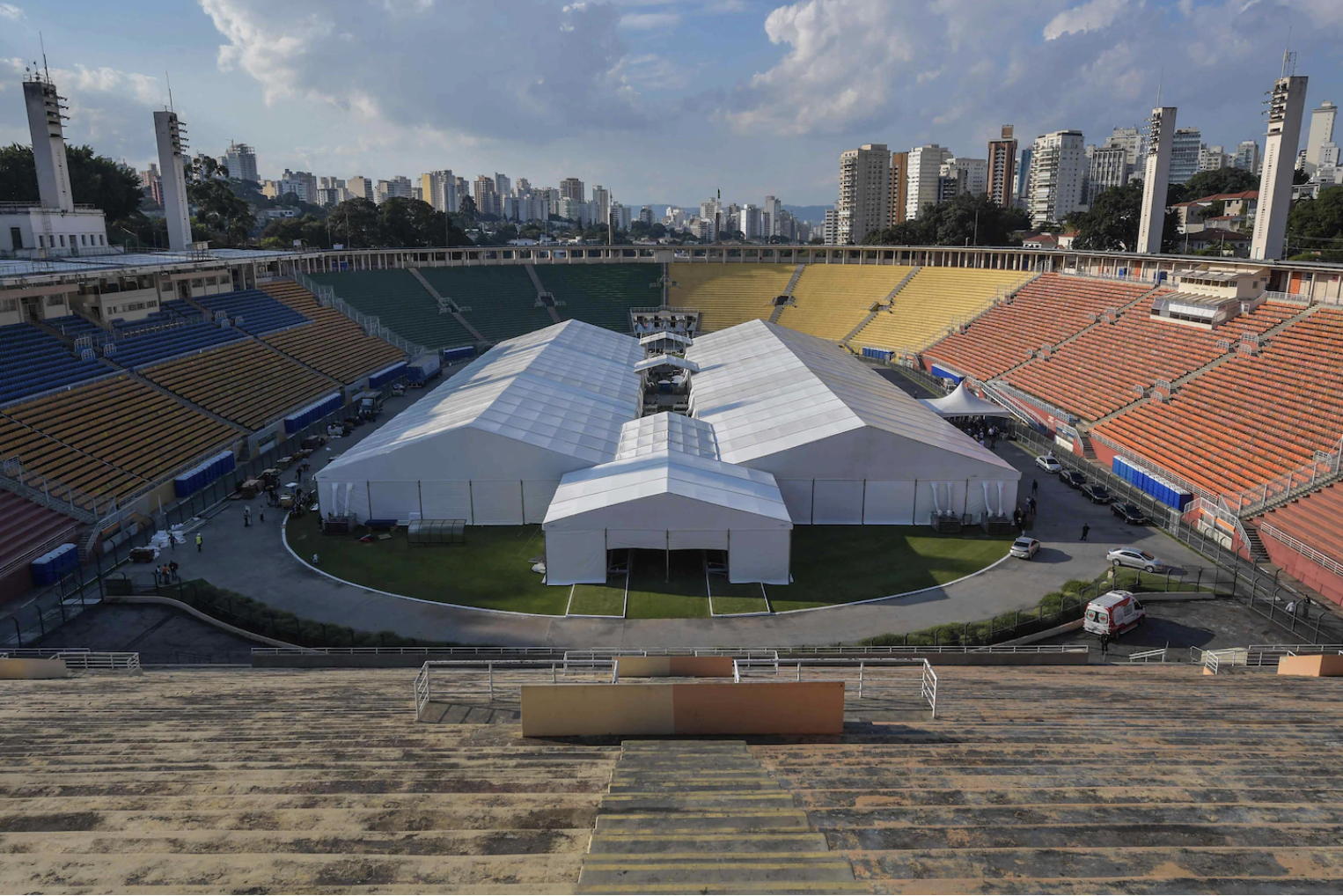 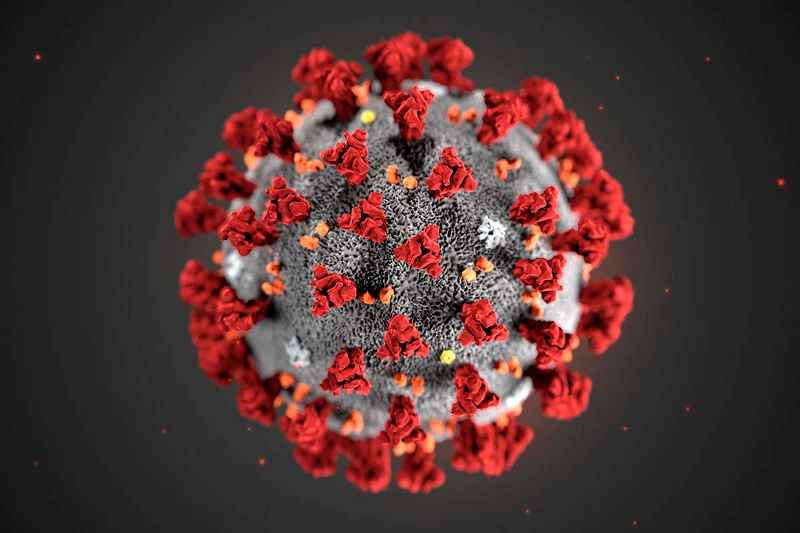 The world-renowned Maracana Stadium in Rio de Janeiro – synonymous with football in Brazil and hosted the 2014 World Cup final between Germstadium any and Argentina and the opening and closing ceremonies for the 2016 Rio Olympics – is in the limelight again.

No. It is not hosting any football final but instead the stadium with an 80,000 capacity is being turned into a temporary hospital for COVID-19. A temporary 400-bed hospital is being set-up at the stadium’s car park.

It is one of the eight temporary facilities (hospitals) that are being set across Rio de Janeiro as hospitals struggle to copes with increasing infections due to coronavirus in the football-mad nation.

The stadium was inaugurated in 1954 for the FIFA World Cup and is one of the best-known soccer venues in the world.

The pandemic has infected nearly 1 million worldwide and claimed the lives of more than 40,000. The figures are changed rapidly by the hour. Brazil’s latest figures on COVID-19 is 5,000.

The Maracana Stadium is the biggest is in Brazil. In the 2014 World Cup final Germany defeated Argentina 1-0 to lift the silverware. RIZAL ABDULLAH