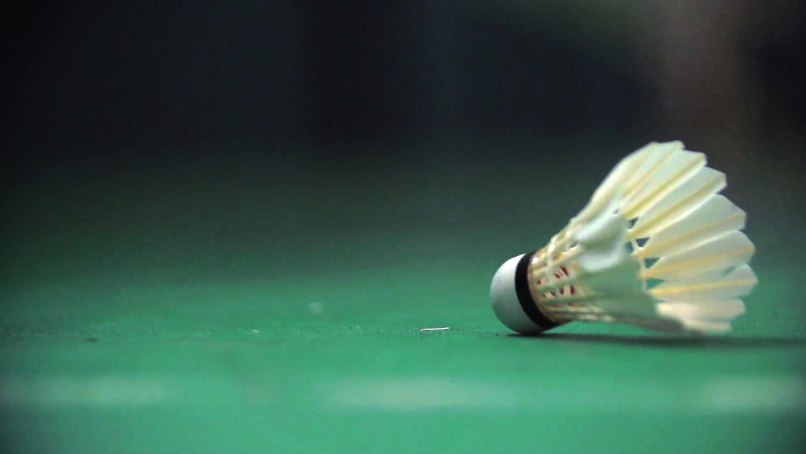 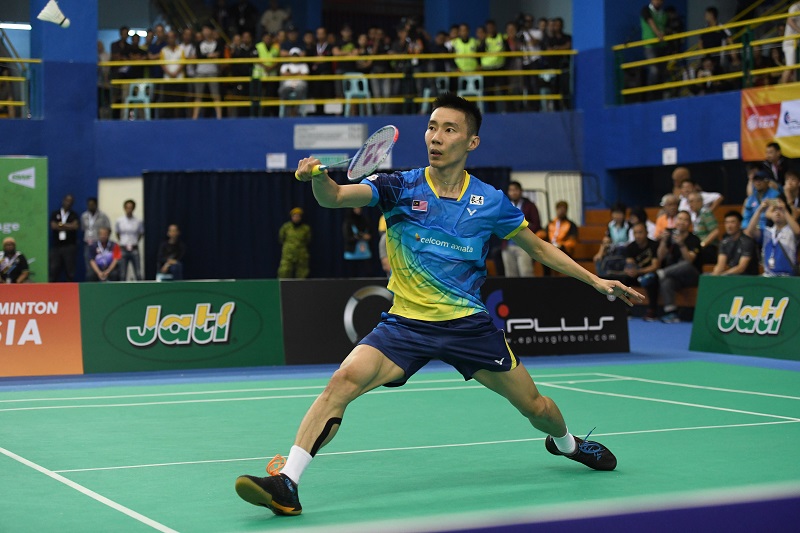 # Match fixing by professionals rocks Malaysian badminton
# Chong Wei’s alleged sex scandal adds fuel to the shuttle sport
Just when Malaysian badminton received a “boost” with, both, the men’s and women’s teams, qualifying for the Thomas Cup and Uber Cup Finals to be held in Bangkok in May, the shuttle sport was dealt a double blow on February 13.
The men’s team qualified on merit with a top four finish in the recent E-Plus Badminton Asia Team Championships which ended in Alor Setar on Sunday while the women’s team made it to the Finals through the world rankings.
Badminton Association of Malaysia president Datuk Seri Norza Zakaria revealed at a press conference in Bukit Kiara that “not one but two” Malaysian professionals are under investigations by the Badminton World Federation (BWF) for alleged match fixing.
One is a singles player who has won BWF titles and has been provisionally suspended from competing in BWF tournaments and has missed a number of BWF tournaments this year. The player is said to have played in the prestigious All-England and the World Championships.
Not much is known about the second player who is said to have played in, both, the singles and doubles. The good news is that the two players are not BAM players and ply their badminton trade as professionals.
Still, it has tarnished Malaysia’s image in international sports.
It did not stop at that for Malaysian badminton on a day when everything to do with badminton. It was also the day when former world No 1 and Malaysia top shuttler Datuk Lee Chong Wei was allegedly the man in sex video that has gone viral.
Chong Wei has denied that he is the man in the sex video.
The 35-year-old Chong Wei has since lodged a police report on the matter to clear his name.  The Federal Commercial Crimes Investigation Department (CCID) has taken over the case. This was confirmed by its director Datuk Seri Amar Singh.BY RIZAL ABDULLAH