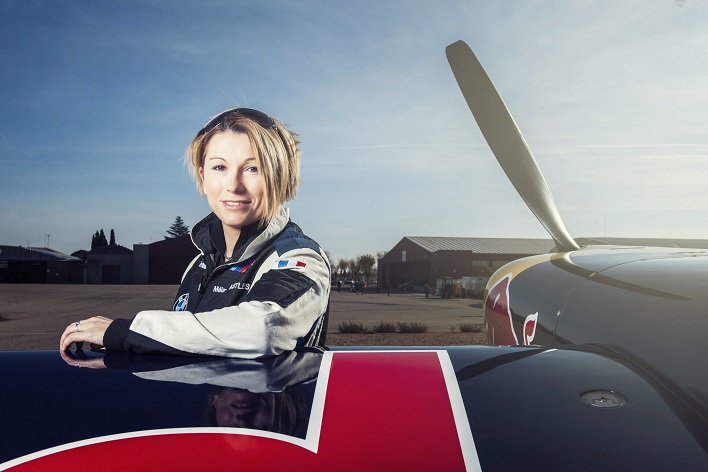 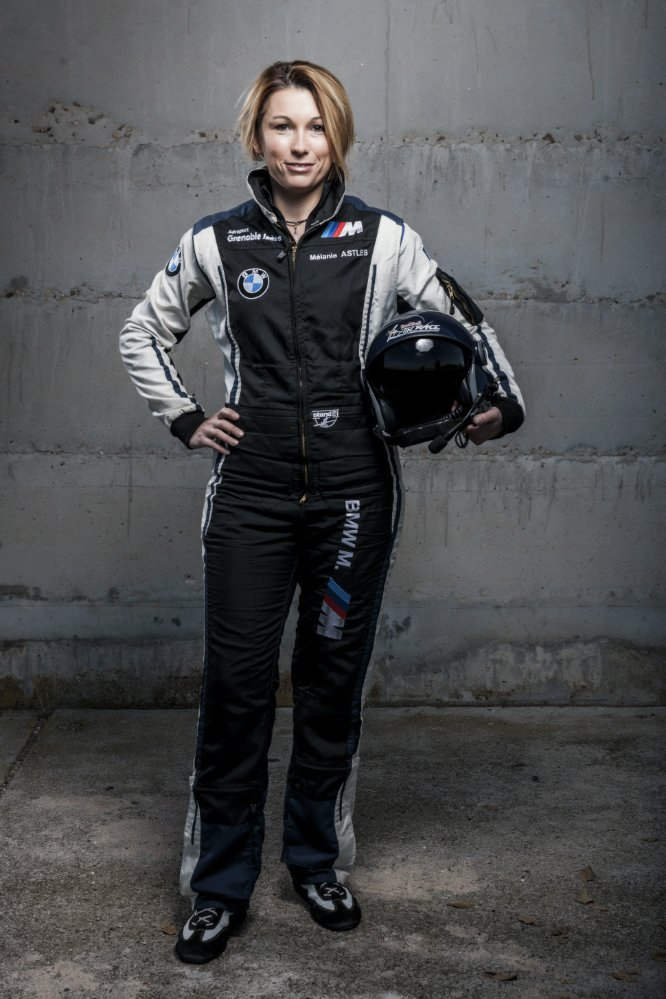 The 2016 Challenger Cup promises plenty of surprises for 2016, with three new contenders in the eight-pilot field. New for 2016 are Mélanie Astles, a five time French aerobatic champion who has earned top ten rankings at World and European levels.

She is the first woman ever to compete in the sport. Astles will compete against fellow debutants Ben Murphy and Kevin Coleman. The UK’s Ben Murphy is a former Commanding Officer and team leader of the RAF’s Red Arrows display team.

Kevin Coleman, a flying prodigy from the US Advanced Aerobatic Team is the first American to join the ranks of the Challenger Class and will be the youngest competitor this season. 2016 will also see the return of Luke Czepiela, an accomplished Polish aerobatic pilot who competed in the 2014 season.

Mélanie Astles said, “I will mostly enjoy the tremendous opportunity of sharing my passion with the crowds. I can’t hide the fact that for me it’s a real dream to join the 2016 Challenger Cup, I’m really looking forward to that great challenge.”

Ben Murphy also spoke of his delight about joining the Red Bull Air Race, “I’ve been lucky enough to have done some amazing flying in my career so far, but the Red Bull Air Race remains the ultimate challenge for me. The precision, skill and teamwork needed to succeed in the Master Class is second to none, and the Challenger Cup competition will give me the chance to build the experience required to compete at that level.”

The new pilots will be making their debut at the Red bull Air Race World Championship in Abu Dhabi on 11/12 March.

Don’t miss out: Ticketing for the 2016 season of the Red Bull Air Race World Championship is underway. For more information on tickets and all the latest, visit www.redbullairrace.com

*City and date to be confirmed