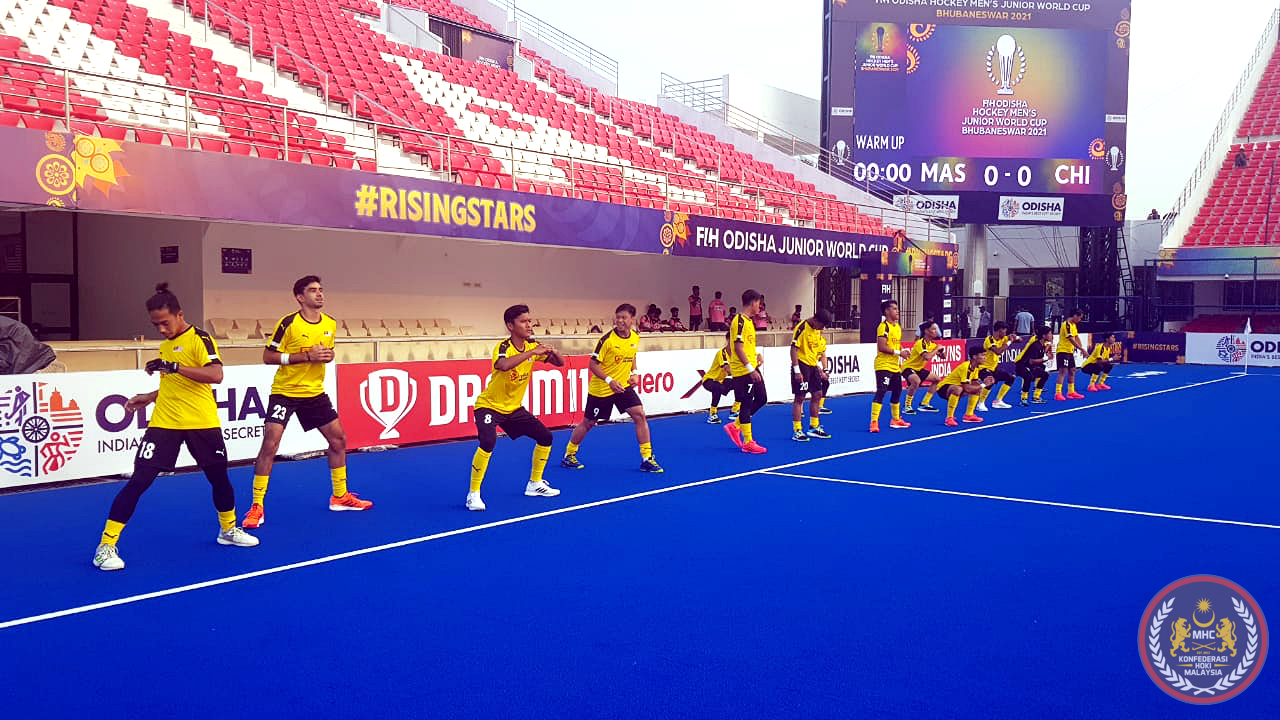 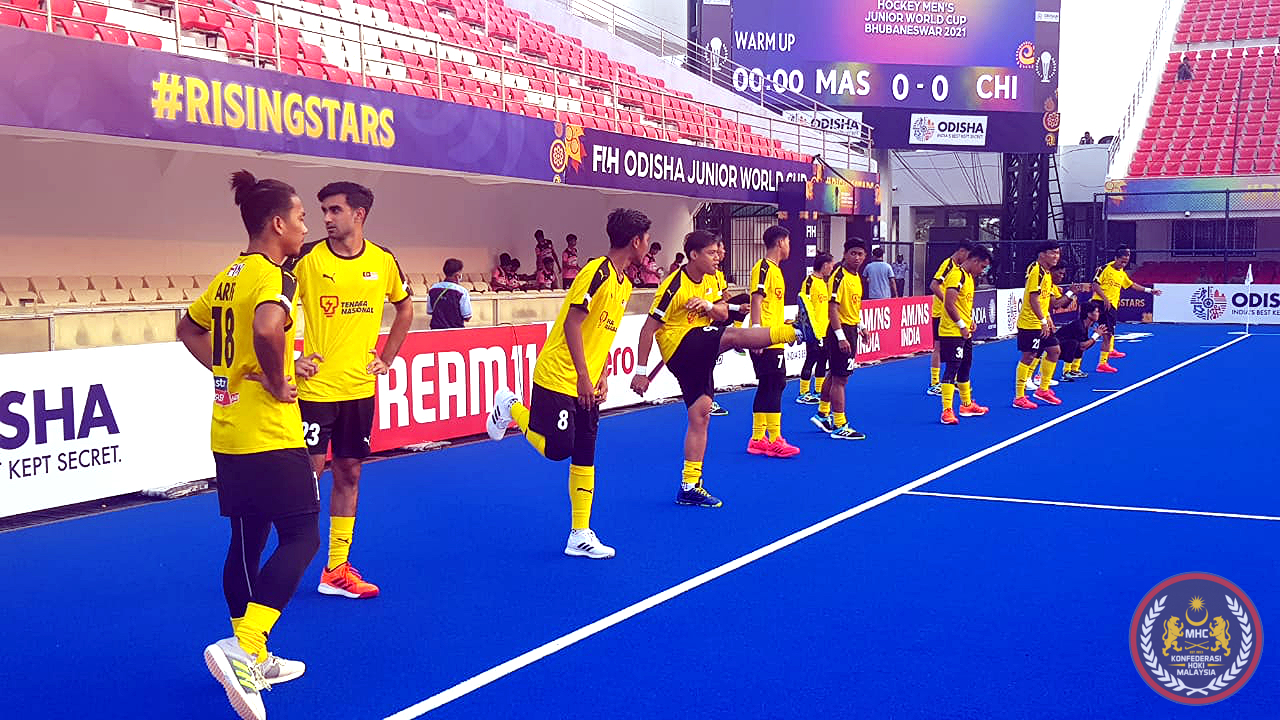 TWO goals in the third quarter secured Malaysia’s 2-0 win over Chile in their opening match of Pool A in the Men’s Junior World Cup at Kalinga Stadium in Bhubaneswar, tonight.

It was a rousing start for Malaysia who stepped onto the pitch with the main aim of securing three points to enhance its chance of a top-two finish in the group.

The victory now moves the Malaysians on the second spot, behind leader Belgium who had earlier clinched a comfortable 5-1 win over South Africa.

Kamarulzaman Kamaruddin converted home the opener in the 34th minute via a perfect short corner set-piece to help put Malaysia in the driving seat.

Chile, however, replied with a late goal to narrow the gap in the 59th minute through a penalty corner converted by Sebastian Wolansky.

After a tight and even first-half tussle which saw the Pan-American champion thwarting Malaysia’s numerous attempts to penetrate their defence line, Malaysia forward line, helmed by captain Akimullah Anuar Esook, stepped up their momentum in the second half to wreck Chile’s fort.

Malaysia has goalkeeper Che Shahrul Azmi Che Saupi to thank following a string of fine saves including two goal-scoring attempts by the Chileans in the second quarter.

Both teams ended the first half on level terms but the game’s momentum changed in the third quarter with Malaysia piling on the pressure in Chile.

The win certainly came as a boost for Malaysia who will have to be at their best in what will be a difficult mission when they clash against the world’s top-ranked Belgium, on Friday.

Malaysia’s Man of the Match Kamarulzaman Kamaruddin said afterwards: “Yes, we’re relieved and happy with tonight’s win but we still have two more matches to endure. Of course, the biggest hurdle will be against Belgium in two day’s time.

“Right now, we must recover fast and be fully prepared against the Belgians,” he said.