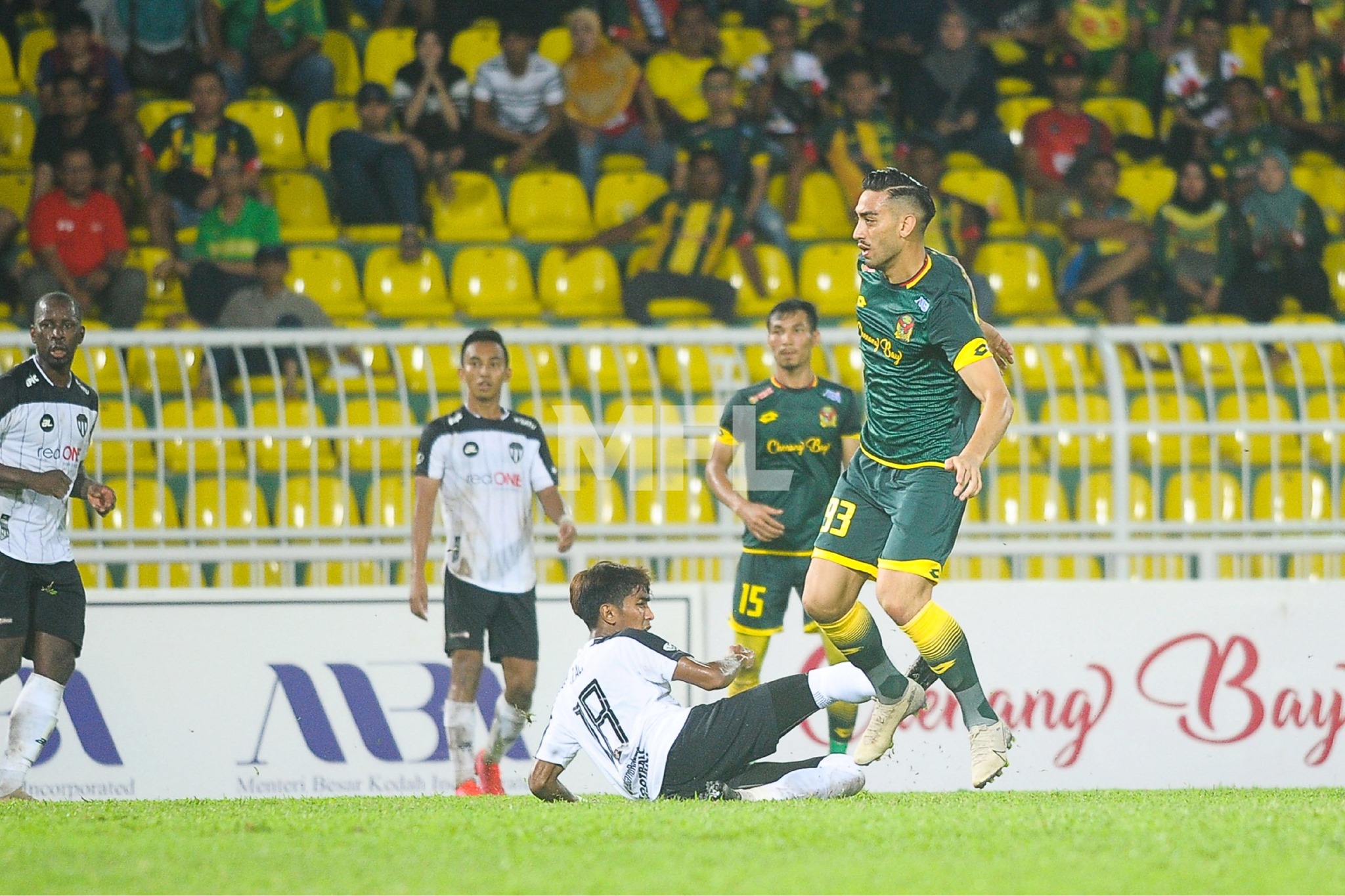 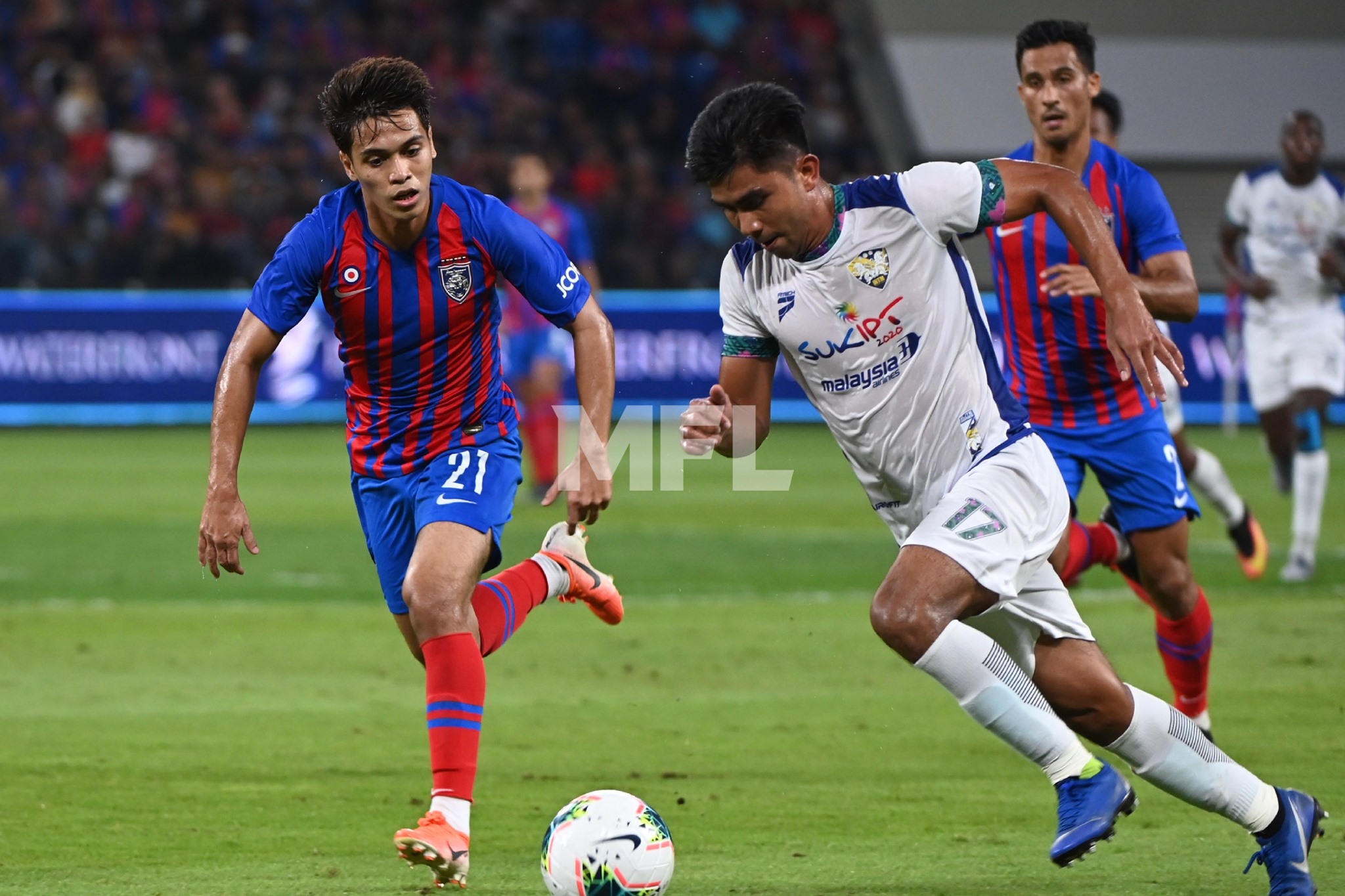 Things are not looking good for the majority of clubs in the M-League following the continued postponement due to the COVID-19 pandemic.

With the government still not providing the light at the end of a very long tunnel, clubs are struggling to find the resources to keep to their commitment to players and officials alike.

It has been found that for the majority of clubs in the M-league, they only have enough funds in their kitty to meet salaries of up to just three months.

The M-League came to a halt on March 16 after the fourth round matches were completed – two days before the nationwide movement control order (MCO) came into force.

And it seems likely that the government is not giving the permission of a restart anything earlier than September 2020.

”The coffers are dry. We are scraping the barrel to make ends meet and pay the salaries of players and officials this month. It won’t be easy on any of the teams, including some of the ‘big’ boys are also in the same situation,” said Nokman.

“The longer the delay in resuming the M-League the financial woes will only get worse for each team.”

The Football Association of Malaysia (FAM) and also the Malaysian Football League (MFL) have submitted proposals to the government on a possible restart but it has fallen on deaf ears. – BY RIZAL ABDULLAH