Home 2020 FLASHBACK: Back when it was the Malaya Cup 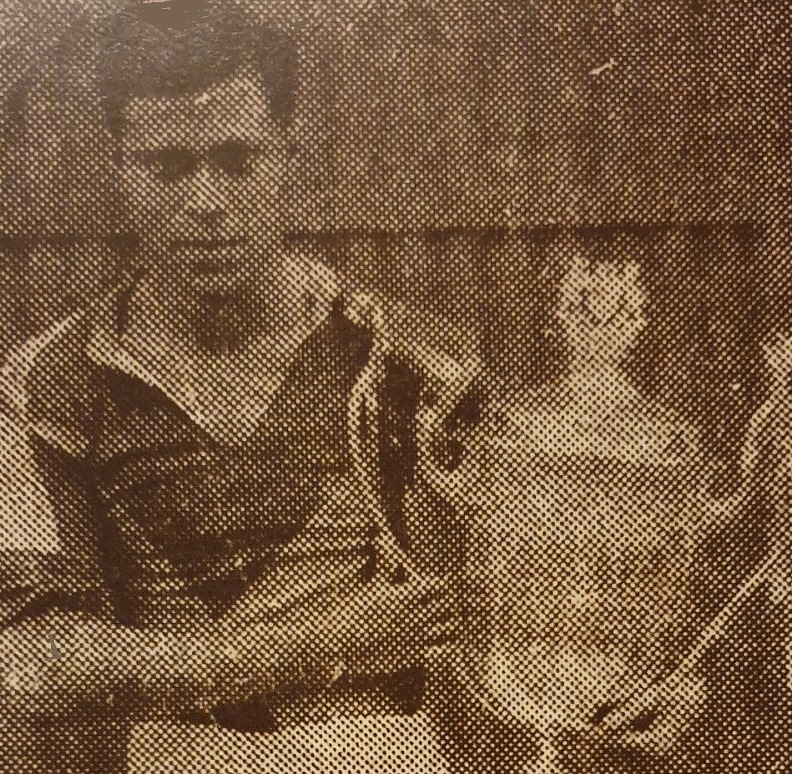 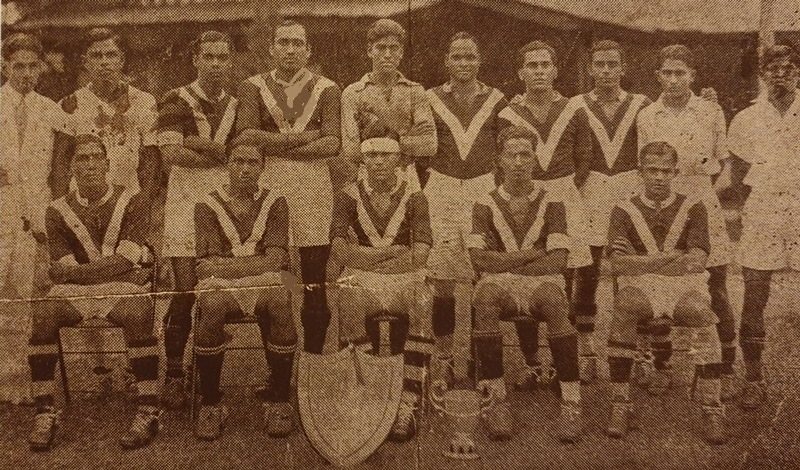 Way before the Malaysia Cup and the hallowed grounds of the Merdeka Stadium, there was the Malaya Cup.

A chance stopover by the battleship HMS Malaya in 1920 saw what would be the catalyst for the formation of the Malaya Cup.

Whether the Malaya Cup was named after the battleship or the country, no one now would know for certain although there were actually two trophies being commissioned by the HMS Malaysia in commemoration of the football and rugby matches that were played then between officials.

The trophies were entrusted to the then Under Secretary to the Malayan Government, a certain Mr Jelf.

The story was that there were some of the views that the Malaya Cup should be a rugby competition but since at the time, football had not developed beyond club affiliation, an inter-state football competition was to be the way forward.

And so the Malaya Cup competition was born in 1921.

This also gave birth to the formation of the Football Association of Penang, Malacca and also Negri Sembilan where along with Selangor, Perak and Singapore were the first contestants of the Malaya Cup in its very first year.

The six teams were divided into two groups or more aptly, the Northern Conference which had Selangor, Perak and Penang while the Southern Conference with Singapore, Negri Sembilan and Malacca.

The final was played at the Selangor Club field – now known as the Merdeka Square – with Singapore winning the inaugural trophy after beating Selangor 2-1.

It was the start of the longest running football competition in Asia with a total of 41 editions of the Malaya Cup were played between 1921 to 1967. 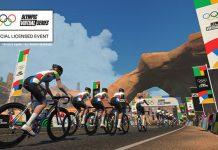