Home 2021 Formula E: Unplugged goes live and free to view on YouTube and... 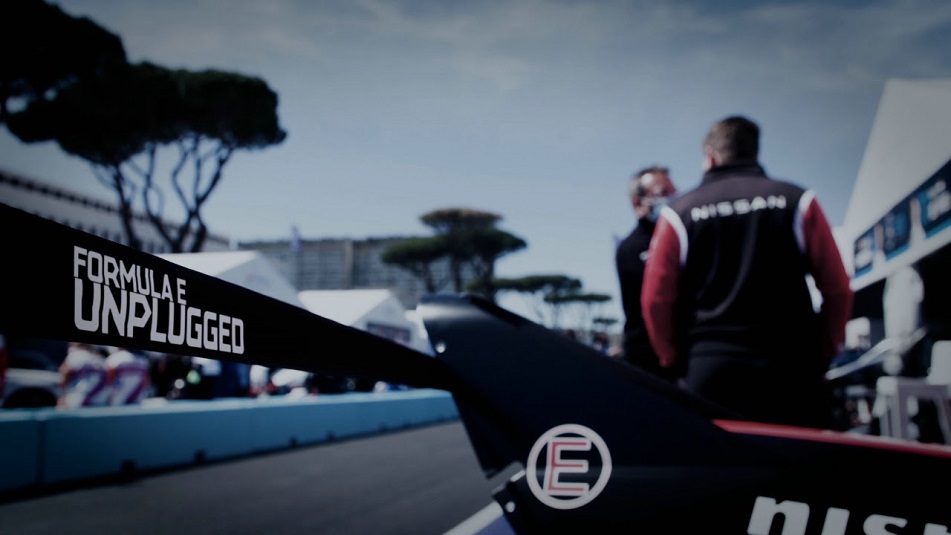