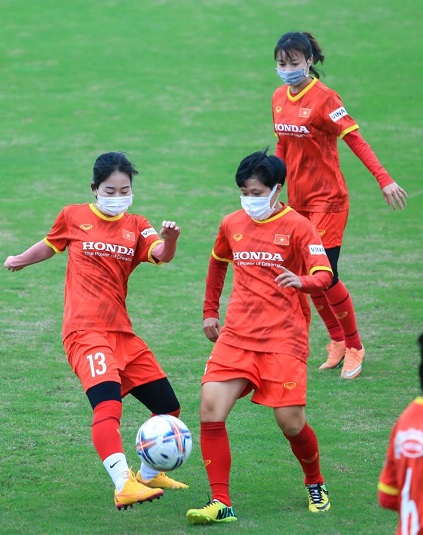 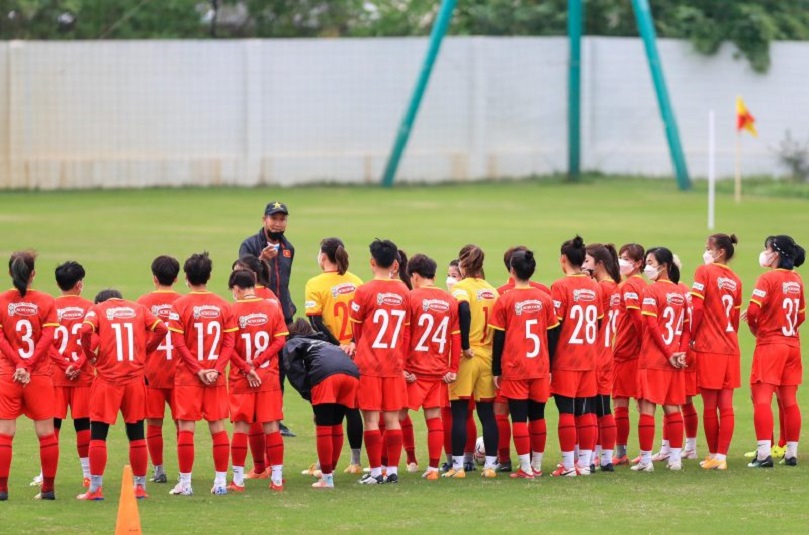 The Vietnam women’s national team has been penned to play four friendlies in South Korea as part of their preparation for the 31st edition of the SEA Games they will be hosting in May this year.

The defending champions of the biennial championship started to get things going when they reported for training this week at the Vietnam Youth Football Training Centre, in Hanoi.

The team under head coach Mai Duc Chung will head to South Korea in the first week of April where they will play a friendly against the South Korean women’s national team.

They will also take on three top women’s clubs in South Korea to complete their sojourn.

The team will then return to Hanoi on 21 April 2022 for their final phase of preparation for the SEA Games.