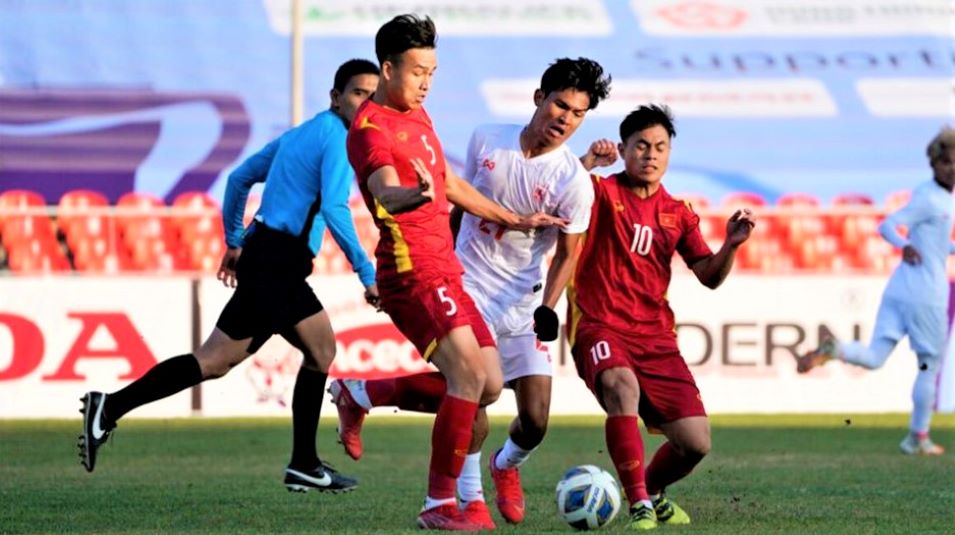 Four teams from ASEAN Football Federation (AFF) have confirmed their places in the 2022 AFC Asian Cup.

Vietnam became the latest team to confirm their spot this evening when they beat Myanmar 1-0 in the decisive game of Group I at the Dolen Omurzakov Stadium in Kyrgyzstan.

A 59th-minute header from substitute Ho Thanh Minh was enough to settle the group in Vietnam’s favour.

Saudi Arabia’s 3-0 victory in a simultaneous match in Group D meant Myanmar narrowly missed out on reaching Uzbekistan 2022 as one of the four best second-placed teams.